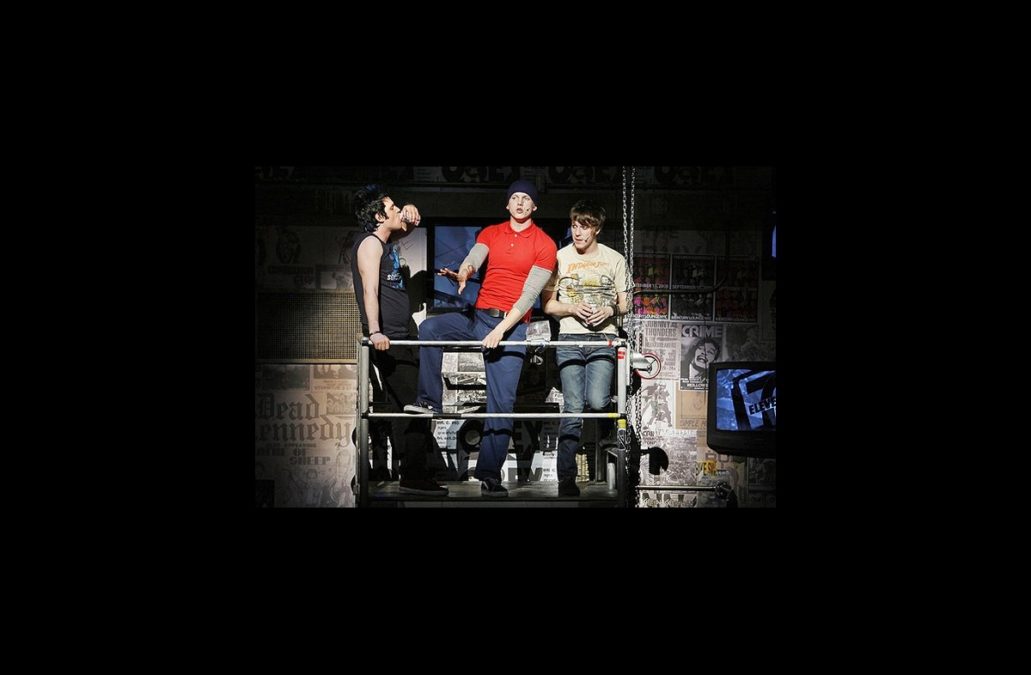 Rock on! Looks like the long-in-the works film adaptation of Green Day’s American Idiot is finally happening. "We’ve got a green light from HBO and the script is currently going through a couple of rewrites here and there, so I’m not sure when exactly we’re going to start shooting, but it’s definitely all systems go at the moment,” frontman Billie Joe Armstrong told NME. He is still planning to reprise his Broadway role of St. Jimmy in the tuner.

Based on Green Day's Grammy Award-winning album, American Idiot tells the story of three lifelong friends forced to choose between their dreams and the safety of suburbia. The show features the songs "21 Guns," "Boulevard of Broken Dreams," "Wake Me Up When September Ends" and "Holiday."

Directed by Michael Mayer, the Tony-nominated tuner opened in the spring of 2010 at Broadway's St, James Theatre, where it played 26 previews and 422 regular performances.