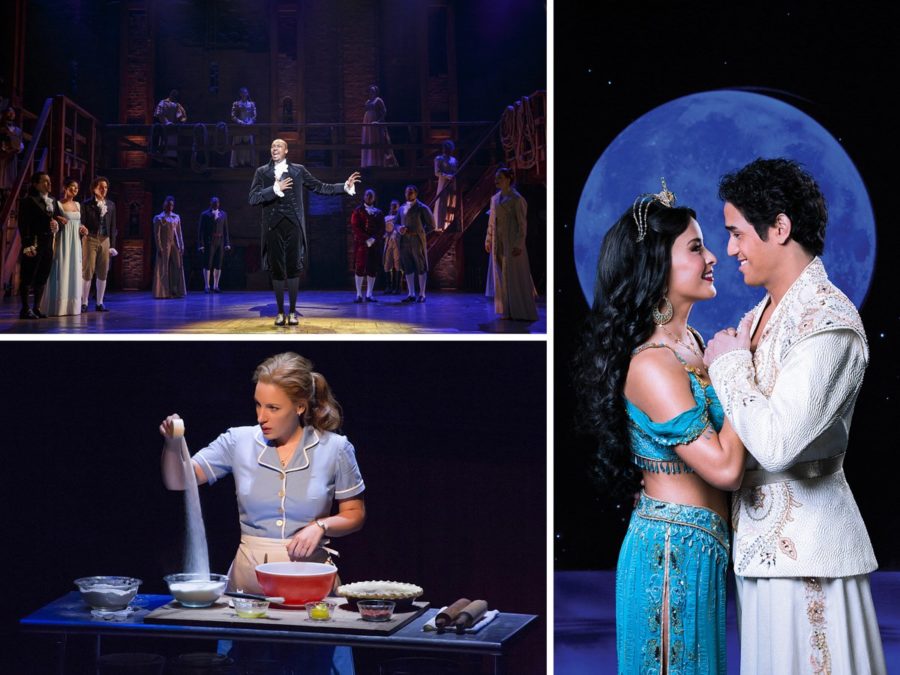 The biggest hits on the Great White Way are headed to Boston as part of the just-announced Lexus Broadway in Boston 2017-2018 season!

Broadway blockbusters Hamilton, Waitress and Disney's Aladdin will be part of the upcoming season. The lineup will also include The Phantom of the Opera, Fun Home, Love Never Dies, On Your Feet! and The Book of Mormon.

Learn more about all of these exciting stage hits below! 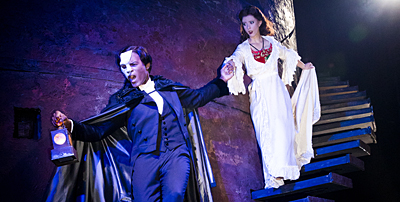 THE PHANTOM OF THE OPERA
Season Option
September 13 – October 1
Critics are raving about Cameron Mackintosh’s spectacular new production of Andrew Lloyd Webber’s phenomenal musical success, The Phantom of the Opera, saying this breathtaking production is bigger and better than ever before. This Phantom features a brilliant new scenic design by Paul Brown, Tony Award-winning original costume design by Maria Björnson, lighting design by Tony Award winner Paule Constable, new choreography by Scott Ambler, and a new staging by director Laurence Connor. The production, overseen by Mackintosh and Matthew Bourne boasts many exciting special effects including the show’s legendary chandelier. The beloved story and thrilling score—with songs like "Music of the Night," "All I Ask Of You" and "Masquerade"—is performed by a cast and orchestra of 52, making this Phantom one of the largest productions now on tour. 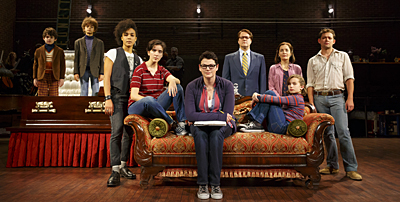 FUN HOME
October 17 – 29
The winner of five 2015 Tony Awards including Best Musical, Fun Home is based on Alison Bechdel’s best-selling graphic memoir. This groundbreaking production introduces us to Alison at three different ages, revealing memories of her uniquely dysfunctional family that connect with her in surprising new ways. “Heart-gripping and cathartic, Fun Home occupies the place where we all grew up.” (The New York Times). 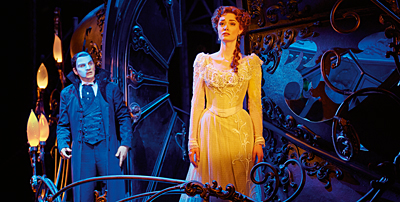 LOVE NEVER DIES
January 30 – February 11, 2018
The Phantom returns… Andrew Lloyd Webber’s "beautiful and haunting" Love Never Dies is set to tour North America! This is the highly-acclaimed follow-up musical to the 1986 love story The Phantom of the Opera set against the spellbinding backdrop of Coney Island. The year is 1907. It is 10 years after his disappearance from the Paris Opera House and the Phantom has escaped to a new life in New York where he lives amongst the screaming joy rides and freak-shows of Coney Island. In this new electrically-charged world, he has finally found a place for his music to soar. All that is missing is his love—Christine Daaé. Now one of the world’s finest sopranos, Christine is struggling in an ailing marriage to Raoul. So, it is with excitement she accepts an invitation to travel to New York and perform at a renowned opera house. In a final bid to win back her love, the Phantom lures Christine, her husband, and their young son Gustave from Manhattan; to the glittering and glorious world of Coney Island…not knowing what is in store for them. 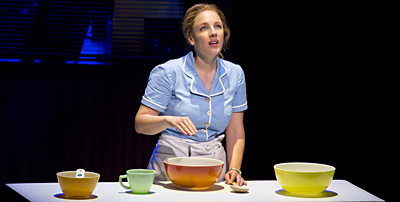 WAITRESS
February 20 – March 4, 2018
Inspired by Adrienne Shelly's beloved film, Waitress tells the story of Jenna, a waitress and expert pie maker, who dreams of a way out of her small town and loveless marriage. A baking contest in a nearby county and the town's new doctor offers her a chance at a fresh start, while her fellow waitresses offer their own recipes for happiness. Brought to life by a groundbreaking all-female creative team, the irresistible new hit features original music and lyrics by six-time Grammy nominee Sara Bareilles, a book by acclaimed screenwriter Jessie Nelson and direction by Tony Award winner Diane Paulus. 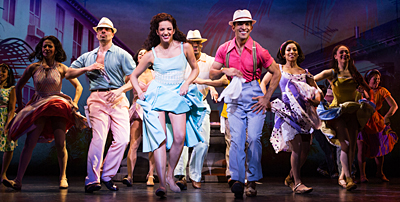 ON YOUR FEET!
April 17 – 29, 2018
From their humble beginnings in Cuba, Emilio and Gloria Estefan came to America and broke through all barriers to become a crossover sensation at the very top of the pop music world. But just when they thought they had it all, they almost lost everything. From international superstardom to life-threatening tragedy, On Your Feet! takes you behind the music and inside the real story of this record-making and groundbreaking couple who, in the face of adversity, found a way to end up on their feet. Directed by two-time Tony Award winner Jerry Mitchell (Kinky Boots), with choreography by Olivier Award winner Sergio Trujillo (Jersey Boys) and an original book by Oscar winner Alexander Dinelaris (Birdman), On Your Feet! features some of the most iconic songs of the past quarter-century—and one of the most inspiring stories in music history. 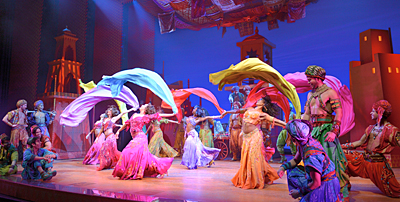 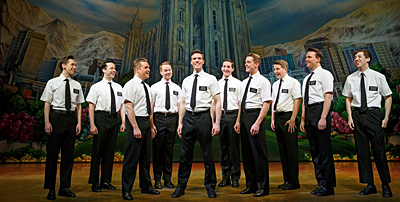 THE BOOK OF MORMON
Season Option
August 14 – 26, 2018
Back by popular demand! The New York Times calls it "the best musical of the century." The Washington Post says, "It is the kind of evening that restores your faith in musicals." And Entertainment Weekly says, "Grade A: the funniest musical of all time." Jimmy Fallon of The Tonight Show calls it "Genius. Brilliant. Phenomenal." It's The Book of Mormon, the nine-time Tony Award-winning Best Musical. This outrageous musical comedy follows the misadventures of a mismatched pair of missionaries, sent halfway across the world to spread the Good Word. Now with standing room only productions in London, on Broadway, and across North America, The Book of Mormon has truly become an international sensation. Contains explicit language. 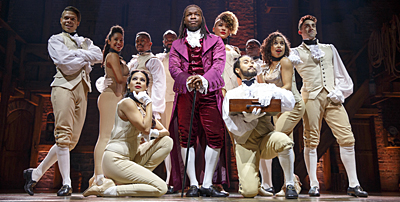 HAMILTON
September 18 – November 18, 2018
With book, music and lyrics by Lin-Manuel Miranda, direction by Thomas Kail, choreography by Andy Blankenbuehler and musical supervision and orchestrations by Alex Lacamoire, Hamilton is based on Ron Chernow’s biography of Alexander Hamilton. Hamilton is the story of America's Founding Father Alexander Hamilton, an immigrant from the West Indies who became George Washington's right-hand man during the Revolutionary War and was the new nation’s first Treasury Secretary. Featuring a score that blends hip-hop, jazz, blues, rap, R&B and Broadway, Hamilton is the story of America then, as told by America now.

For more information about the series and the benefits of being a subscriber, click here.