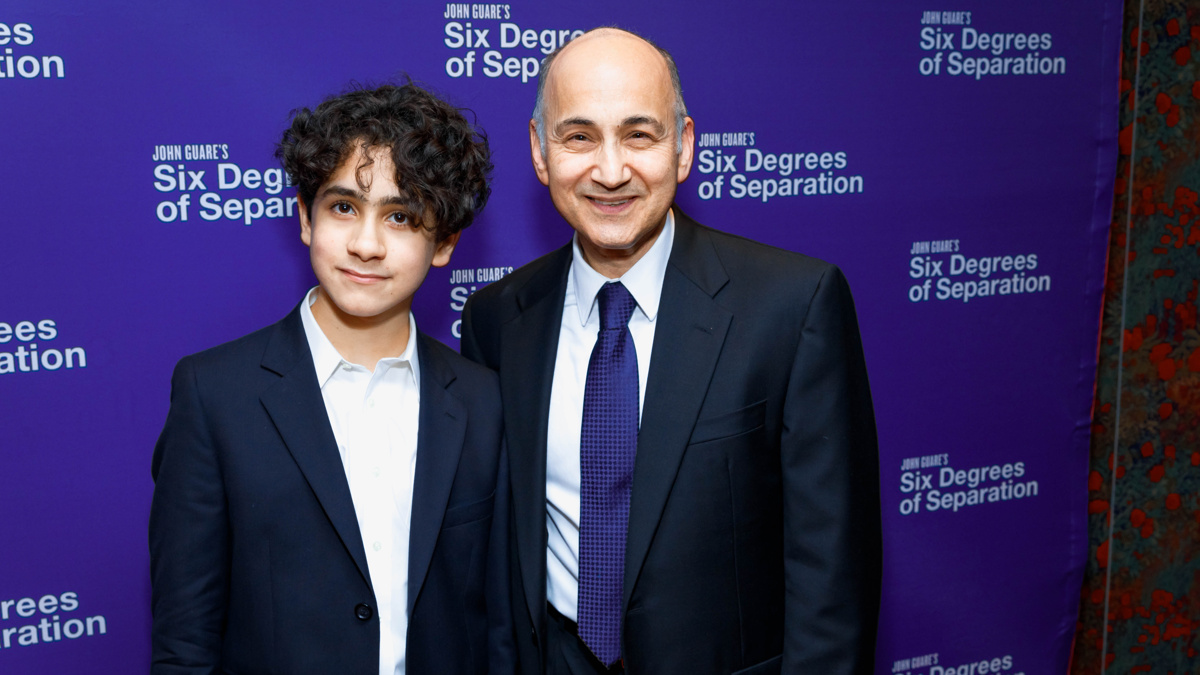 Stage and screen actor Ned Eisenberg died of cancer on February 27 at his home in New York, according to Deadline. He was 65.

Born in New York on January 13, 1957, Eisenberg began his acting career in the 1980s, appearing in Miami Vice and The Fanelli Boys. He went on to have numerous television credits including The Sopranos, Dash and Lilly, The Blacklist, The Good Wife, 30 Rock, Madam Secretary, Mare of Easttown, The Marevlous Mrs. Maisel and his long-running recurring role as defense attorney Roger Kressler on NBC’s Law & Order: Special Victims Unit.

Eisenberg made his Broadway debut in 2000 in The Green Bird. His additional Broadway credits include Awake and Sing!, Golden Boy, Rocky and the 2017 revival of Six Degrees of Separation. He appeared off-Broadway in Titus Andronicus, The Green Bird, Antigone In New York, The Red Address, King John, Othello and Rocket to the Moon. His performance in the 2009 production of Othello at The Duke on 42nd Street earned him a Lucille Lortel nomination. He co-founded the Naked Angels Theatre Company in 1987 along with Kenneth Lonergan, Joe Mantello and more.

He is survived by his wife Patricia Dunnock and son Lino.