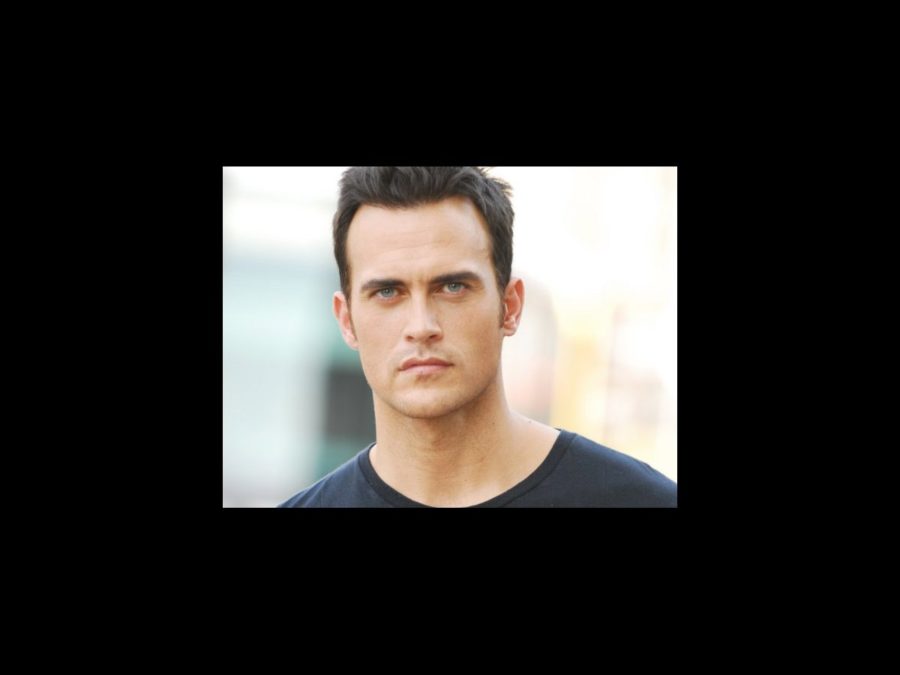 
E. L. James’ sensational Fifty Shades of Grey trilogy has been flying off the shelves to the tune of more than 10 million copies to date. The steamy page-turner follows recent college grad Anastasia Steele as she sparks a kinky sexual relationship with a wealthy older man, the suave Christian Grey. Of course, we had to know which Broadway hunk you’d want to see play him in a musical! Read on below to see who topped the list.

1. Cheyenne Jackson – 19%
Cheyenne Jackson first hit the Broadway stage in the ensemble of Thoroughly Modern Millie and made his leading man debut in All Shook Up. Jackson went on to star as the roller-skating Sonny in Xanadu and cocky young Woody Mahoney in Finian’s Rainbow, and more recently has been featured on TV in 30 Rock and Glee. 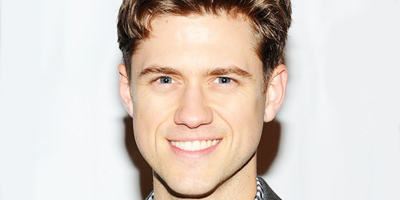 2. Aaron Tveit – 17%
Currently storming the barricades as Enjolras in the film adaptation of Les Miserables, this triple threat cut his teeth on the Broadway stage. He nabbed his first leading role playing Link Larkin in Hairspray, followed by Fiyero in Wicked, Gabe in Next to Normal and charming con man Frank Abagnale, Jr. in Catch Me If You Can. 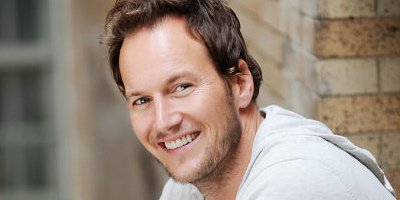 3. Patrick Wilson – 13%
With roles in films like Little Children, Watchmen and Angels in America and TV's A Gifted Man, Patrick Wilson has proven he has a gift for drama. But he’s also a bona fide Broadway star, having appeared in musicals like The Full Monty and Oklahoma! as well as revivals of classic plays Barefoot in the Park and All My Sons.