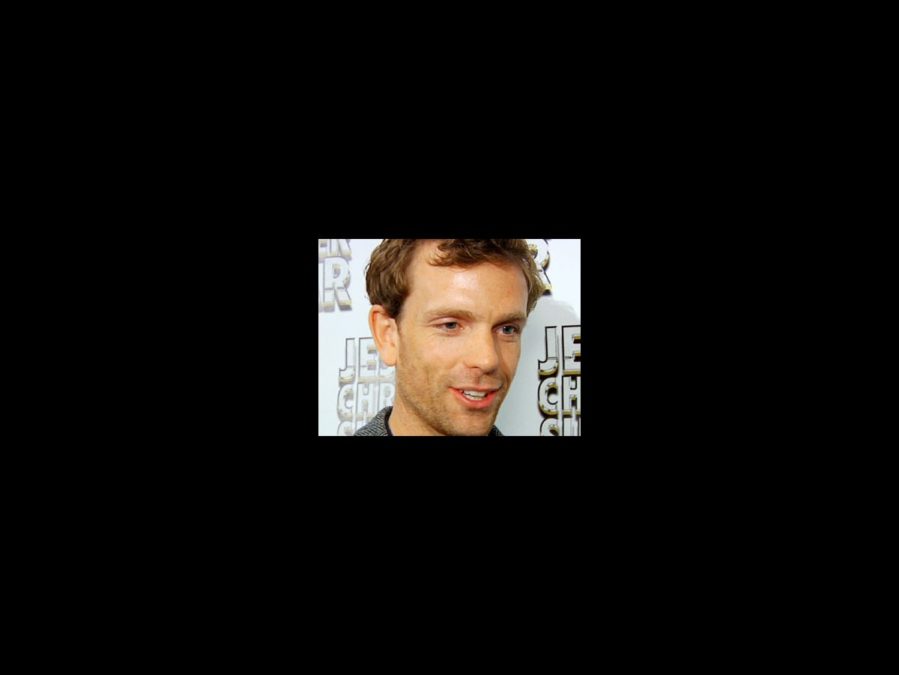 
The greatest story ever told is gearing up to return to Broadway, as the highly acclaimed Stratford Shakespeare Festival production of Andrew Lloyd Webber and Tim Rice’s Jesus Christ Superstar arrives in New York on March 1. Broadway newcomers Paul Nolan, Chilina Kennedy and Josh Young are heading the cast of the rock opera, based loosely on the Gospel account of the last week of Jesus' life. The talented cast recently chatted with the Broadway press at New 42nd Street Studios, so take a look below for their take on why Superstar is (or is not) a religious show, when they found Jesus for the first time and more. Check it out, then get tickets to see the musical at the Neil Simon Theatre.