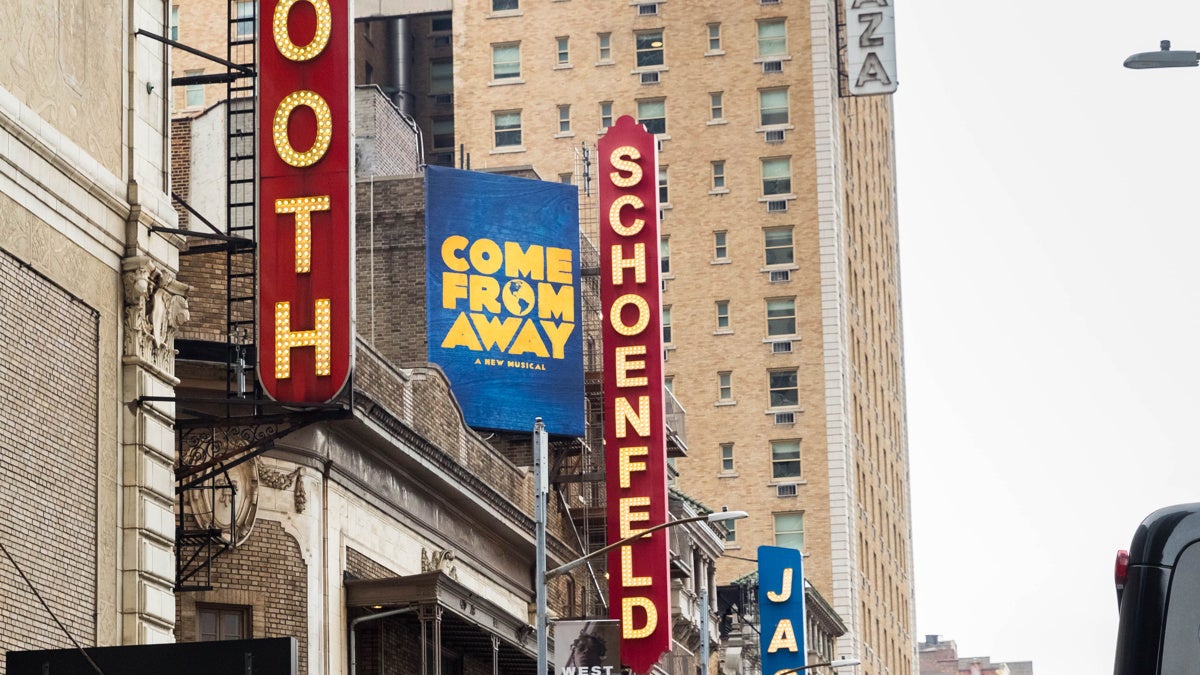 The Broadway League and The Coalition of Broadway Unions and Guilds (COBUG) have reached an emergency relief agreement to pay Broadway employees and provide them with health insurance while theaters remain shuttered during the coronavirus pandemic.

On March 12, the Broadway League announced that all Broadway theaters would close until April 13, igniting concern that theater workers—from ushers, to makeup artists, stage managers and actors—would go without pay while performances remain suspended. The announced relief agreement, negotiated by 14 labor unions, will provide unionized Broadway workers with full pay for the week cut short by the shutdown and the contractual minimum salary for the remaining two.

Additionally, the agreement will give workers full health, pension and 401(k) benefits. After April 12, employees will receive only health insurance, despite concerns that the current Broadway shutdown is likely to continue past the league’s initial date.

“The leaders of our industry have been working tirelessly with our partners at the unions to forge an agreement that will address many of the needs of our employees during this crisis. We are a community that cares about each other, and we are pleased that we can offer some relief,” said Charlotte St. Martin, president of the Broadway League, in a statement. “Once we are past this challenging moment, we look forward to welcoming everyone back to our theaters to experience the best of live entertainment together once again.”

The announced aid will affect employees of 30 commercial shows on Broadway, as well as another three that had not yet opened. The agreement marks an initial step toward relief for theater workers who are likely to feel the financial burden of the forced shutdown, though the pandemic has already cost entertainment workers thousands of jobs—and Broadway producers, ladened with no box office revenue, have begun to shutter some productions whose preview schedules were cut short.

Hangmen, which began performances on March 11 and played 13 previews before the shutdown, announced that it would cancel its run. The Laurie Metcalf-led revival of Who’s Afraid of Virginia Woolf? followed, announcing on March 21 that it will not continue at the Booth Theatre after playing nine previews.

While the announced aid will provide needed assistance for Broadway employees, many unions and theater organizations, including the Coalition of Broadway Unions and Guilds (COBUG), have begun to call on government to pass more substantive aid packages for entertainment workers. “Now Congress must do its part for arts and entertainment workers on Broadway and beyond to ensure they have access to unemployment insurance and health care during this industry-wide shut down,” COBUG said in a statement. “We are grateful to be able to tell our members that the industry came together to provide some compensation during this terrible time. Broadway needs to come back, and working together is the best way to make that happen.”