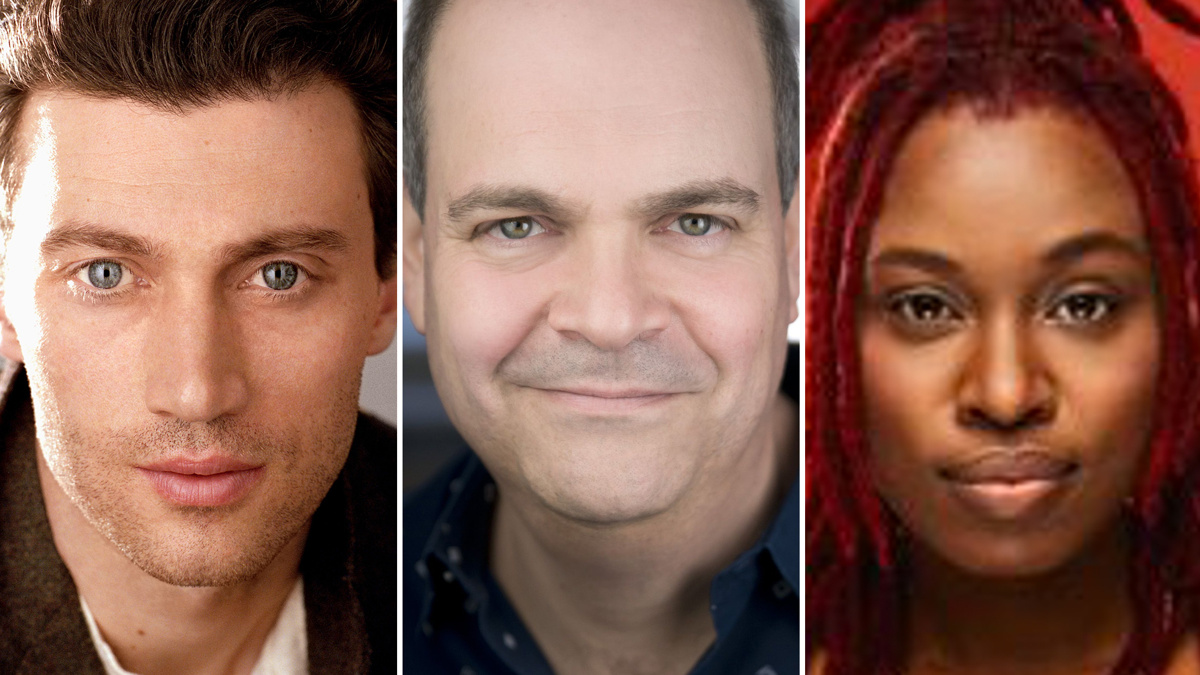 Three new faces are joining skid row. Tony nominees Bryce Pinkham and Brad Oscar along with Tiffany Renee Thompson, will join the cast of off-Broadway’s Little Shop of Horrors. The musical is now in its third year at the Westside Theatre. The revival features a book by Howard Ashman, music by Alan Menken and lyrics by Ashman. Michael Mayer directs.

Beginning on September 27, Pinkham will play Orin Scrivello D.D.S. and Oscar will take over as Mr. Mushnik. Pinkham is a Tony nominee for A Gentleman’s Guide to Love & Murder and has also been seen in The Great Society, Holiday Inn, The Heidi Chronicles, Ghost and Bloody Bloody Andrew Jackson. Oscar was most recently seen in Mrs. Doubtfire and is a two-time Tony nominee for his performances in Something Rotten! and The Producers. His Broadway credits also include Big Fish, Nice Work if You Can Get It, The Addams Family, Spamalot, Jekyll & Hyde and Aspects of Love. Thompson, whose credits include Pip’s Island, Ghost, Seussical and Avenue Q, will join the company on September 20 as Crystal.

Based on the 1960 film by Roger Corman, Little Shop follows meek plant store attendant Seymour, his co-worker crush Audrey, her sadistic dentist of a boyfriend and the man-eating plant that threatens them and the world as we know it. This production won the 2020 Outer Critics Circle Award for Best Revival of a Musical and earned both Lucille Lortel and Antonyo Award nominations for Outstanding Revival.