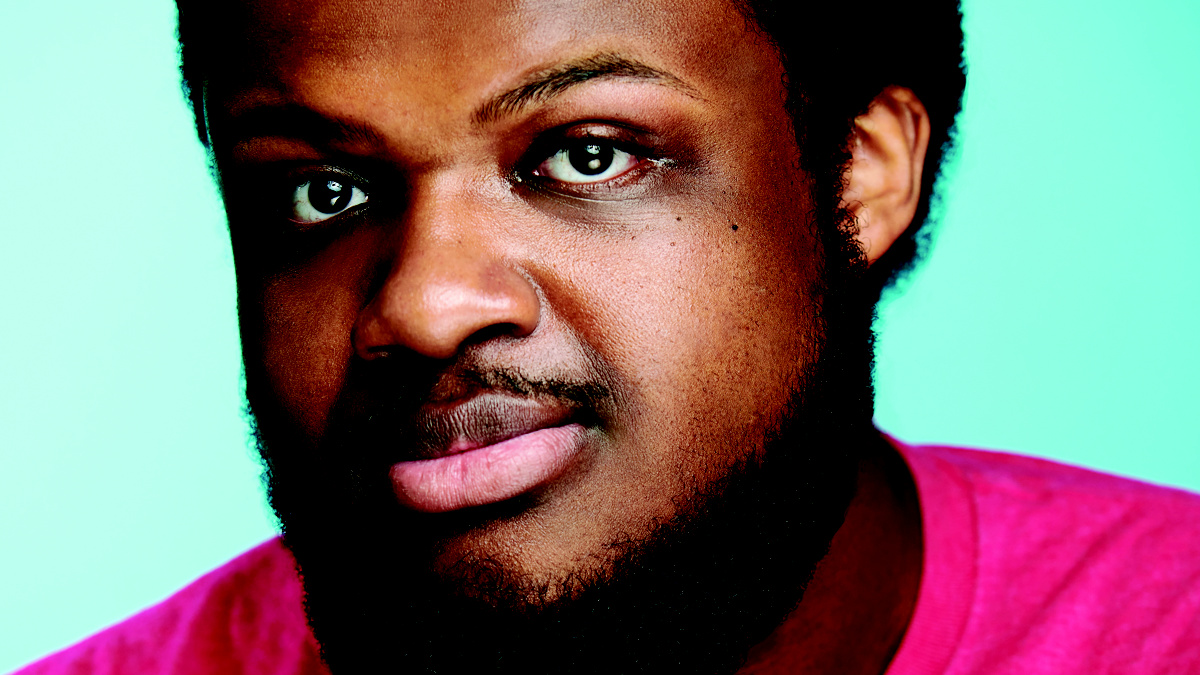 Casting is set for the pre-Broadway run of Michael R. Jackson‘s Pulitzer Prize-winning A Strange Loop. Originally announced to play at at the Woolly Mammoth Theatre in Washington, D.C in September 2020 and then delayed due to COVID-19, A Strange Loop will now begin performances on November 22 for a six-week limited run. Newcomer Jaquel Spivey will star as Usher, the role played by Larry Owens when the musical had its world premiere at off-Broadway’s Playwrights Horizons in 2019.

“When I think about all the unexpected work Woolly could do, what’s more unexpected than a Broadway-bound musical?” said Maria Manuela Goyanes, artistic director of Woolly Mammoth Theatre Company. “This show is very special to me. When I was 25 and Michael R. Jackson was 24 and still in graduate school, I directed the first early readings of A Strange Loop. With this project, my past is becoming my present, and, in a way, my very own strange loop! This musical centers a Black queer man whose experience stands in sharp relief to the more mainstream LGBTQ progress we’ve seen over the past decade. Woolly Mammoth will break into song with what I believe to be completely Woolly material—a bold show with nerve, replete with soaring and gut-wrenching show tunes.”

A Strange Loop is directed by Stephen Brackett and features a book, music and lyrics by Jackson. Rona Siddiqui music directs with Raja Feather Kelly serving as choreographer.