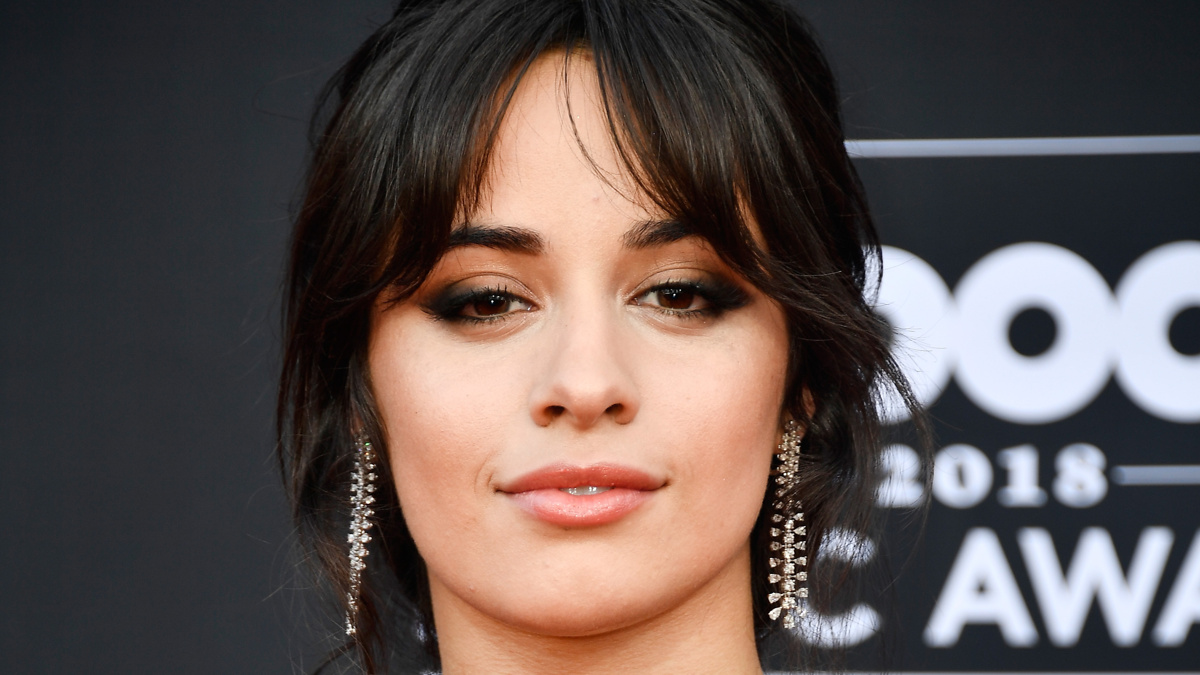 Bibbidi-bobbidi-boo! The new Cinderella movie musical will be available to audiences on Amazon Prime. Deadline reports that Amazon Studios is closing a deal to acquire worldwide rights to the Cinderella film remake from Sony Pictures. It was previously reported that the movie would premiere on July 16, now the film is aiming to be released later this year.

As we wait for more info, take a look at the amazing illustration of Menzel as the evil stepmother, Porter as Fab G and Cabello as Cinderella in this illustration by Broadway.com’s Ryan Casey. 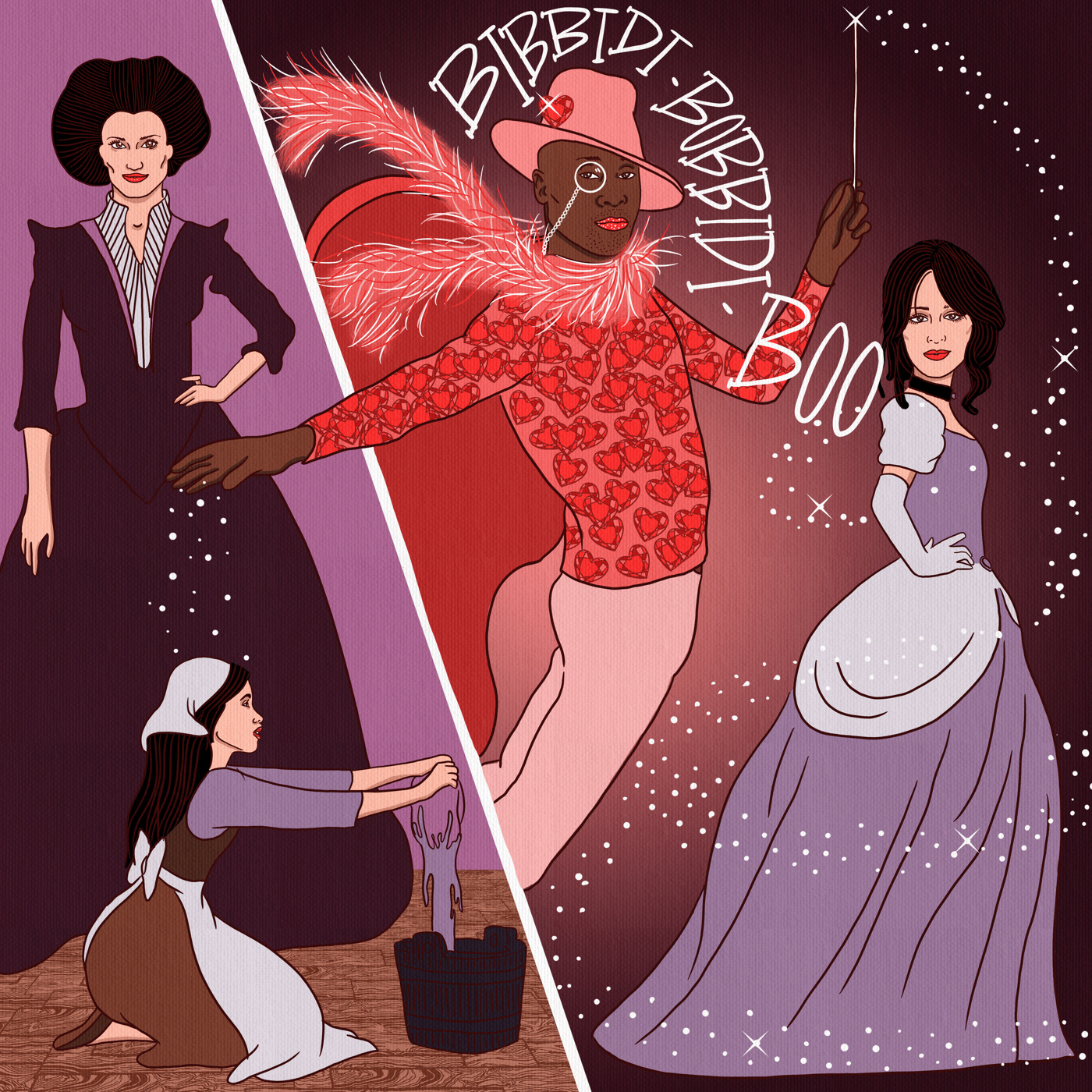