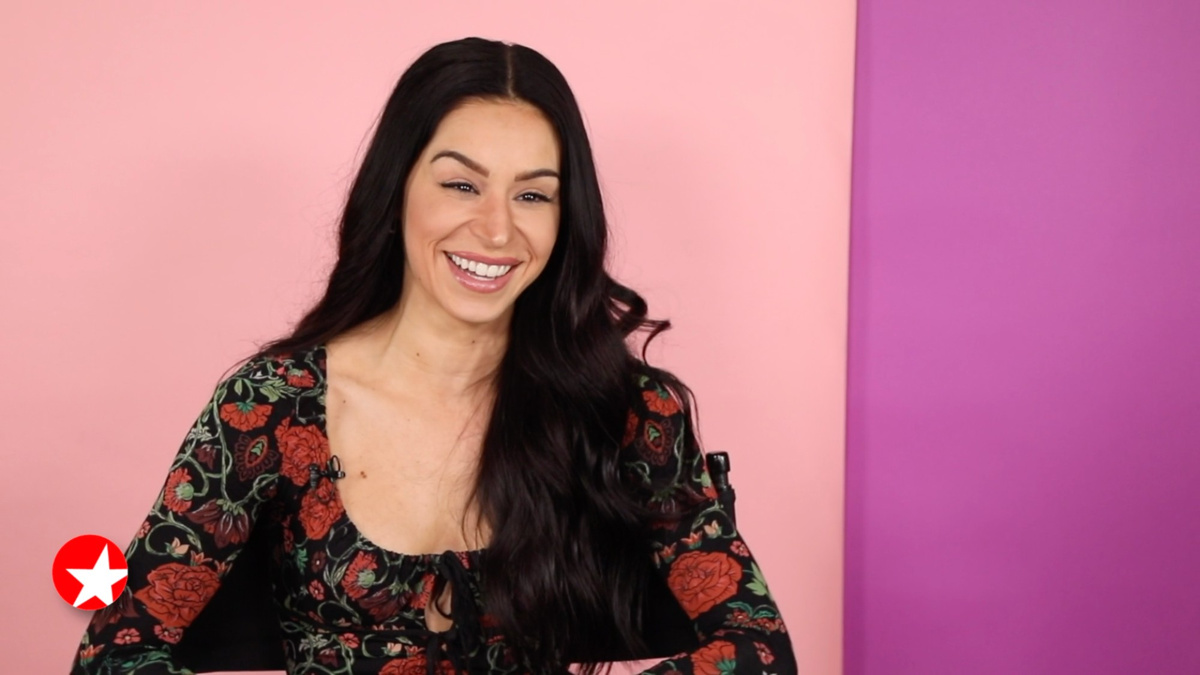 Hometown: “I grew up in Iowa. Six is my first Broadway show, so having grown up in the Midwest and not really doing a lot of theater when I was younger—this is still all very surreal to me.”

Credits: The Tony-nominated Six: The Musical marks Pauly’s Broadway debut. She also played the role of Katherine Howard at the Chicago Shakespeare Theatre, Citadel Theatre and Ordway Theatre. She has played Eva Perón in Regent’s Park Open Air Theatre’s Evita in London. Her additional theater credits include Honeymoon in Vegas, Godspell, Hairspray, Elf the Musical and Beaches. She appeared on screen in NBC’s Chicago PD.

“I said no to auditioning for Six three times, partly because I wanted to be done. I had just come off of the ill-fated Bat Out of Hell tour that abruptly got canceled. I was so discouraged, mainly because that was going to be my first national tour. I had such high hopes for what it could bring and felt so much disappointment that in my mind and in my heart, especially, I felt like it wasn’t worth that heartache to keep trying. Sic came around, I said, ‘No, sorry.’ A couple days later, they came around again. They came back a third time. Our music director Roberta Duchak called me and said, ‘We’ve had the first couple days, and I just think this is your show.’ The way that my life changed in less than a year from when Bat Out of Hell closed and I went back to Chicago—just absolutely mind-blowing.”

Watch the video below, and head here to check your local listings for The Broadway Show. Hosted by Emmy-winning anchor Tamsen Fadal and powered by Broadway.com, it is the only nationally syndicated weekly theater news program.