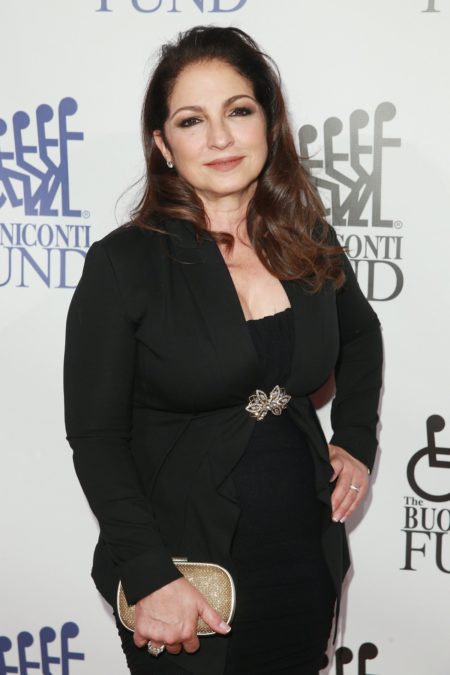 Gloria Estefan, Inspiration for Broadway’s On Your Feet!, to Receive Kennedy Center Honors

Gloria Estefan, the Cuban-American singer-songwriter whose music career is the basis for the Broadway musical On Your Feet!, has been named among the 2017 Kennedy Center honorees! Estefan will receive a hat-tip from the 40th annual national celebration of the arts at a gala on December 3 that will air on December 26 at 9:00pm EST on CBS.

Estefan is a Grammy-winning singer, actress, songwriter, author, philanthropist and humanitarian. On Your Feet!, which opened in 2015, follows her career alongside her songwriting partner and husband, Emilio Estefan. The show features her smash hits “Rhythm Is Gonna Get You,” “1-2-3,” “Live for Loving You,” “Conga” and many more. On Your Feet! is slated to conclude its run on August 20 at the Marquis Theatre before setting out on an international tour.