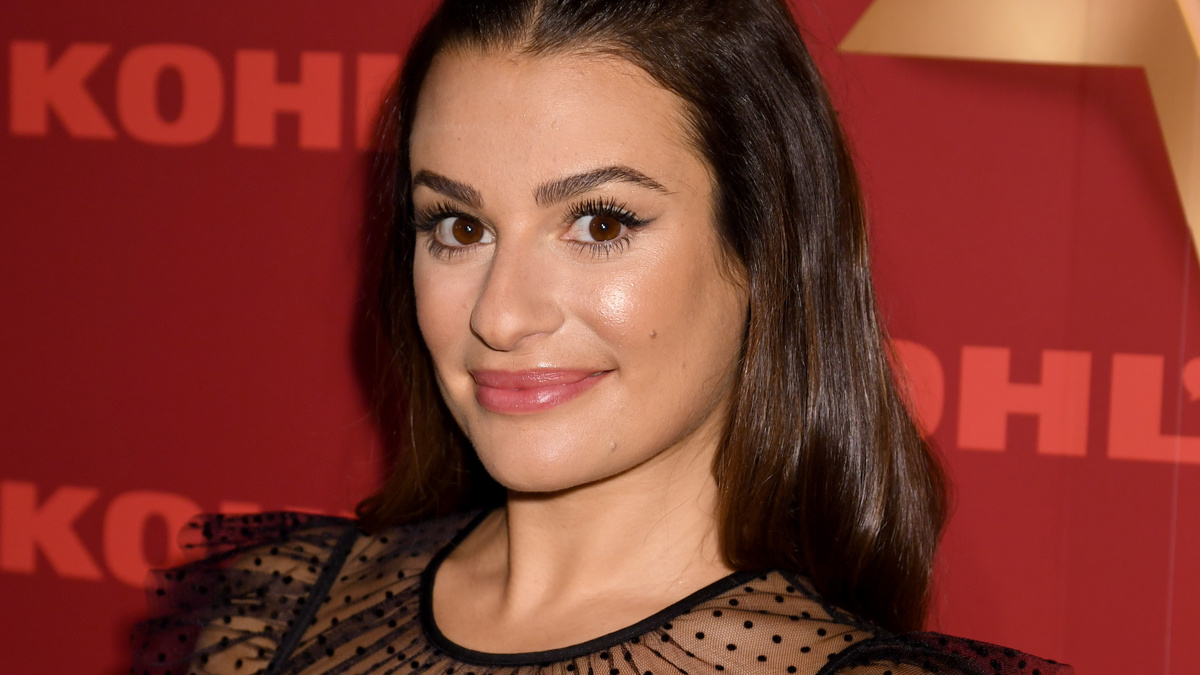 Lea Michele is releasing a new album. The Broadway alum and former Glee star announced the news in a sweet video, featuring her son, Ever Leo, who will turn one on August 20. In the video, she sings a soothing version of the Guns N’ Roses hit “Sweet Child o’ Mine.” The lullaby album, entitled Forever, is scheduled to be released in the fall. An exact release dates will be announced later. Check out the video below!