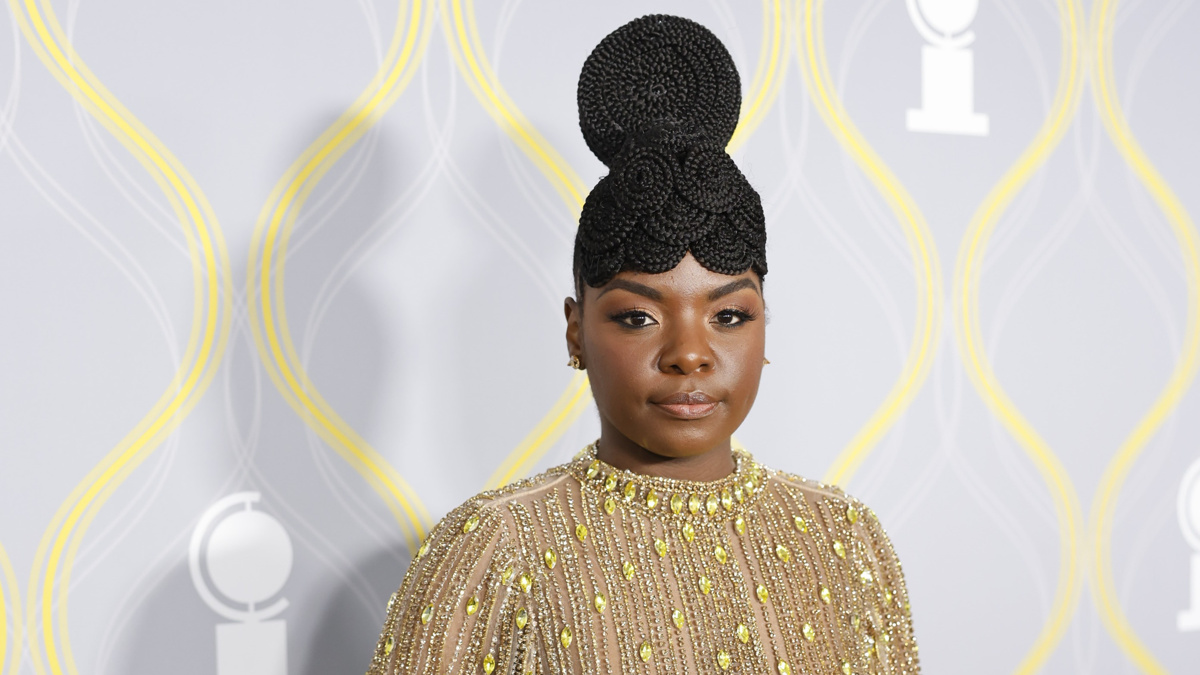 Joaquina Kalukango has won the 2022 Tony Award as Best Leading Actress in a Musical for her performance in Paradise Square. Kalukango triumphed at the 75th Annual Tonys ceremony at Radio City Music Hall on June 12, beating out fellow nominees Sharon D Clarke of Caroline, Or Change, Carmen Cusack of Flying Over Sunset, Sutton Foster of The Music Man, Mare Winningham of Girl From the North Country.

“Thank you to my incredible company,” Kalukango said. “This is ours. Look at what we have created. We gave ourselves a voice. I give thanks to all the nameless ancestors who have suffered. This song, this show, gives power to that. I honor them every day.”

This marks Kalukango’s second Tony nomination and first win. Her previous Broadway credits include Slave Play, The Color Purple, Holler If Ya Hear Me and Godspell.

Within this story of racial harmony undone by a country at war with itself, audiences will meet the denizens of a local saloon called Paradise Square. They include Nelly O’Brien (Kalukango), the indomitable Black woman who owns it; Annie Lewis, her Irish-Catholic sister-in-law and her Black minister husband, Rev. Samuel Jacob Lewis; Willie O’Brien, Nelly’s Irish husband, who is off fighting for the Union army; Owen Duignan, a conflicted newly arrived Irish immigrant; Washington Henry, a fearless freedom seeker; Frederic Tiggens, an anti-abolitionist political boss, and Milton Moore, a penniless songwriter trying to capture it all. They have conflicting notions of what it means to be an American while living through one of the most tumultuous eras in our country’s history.