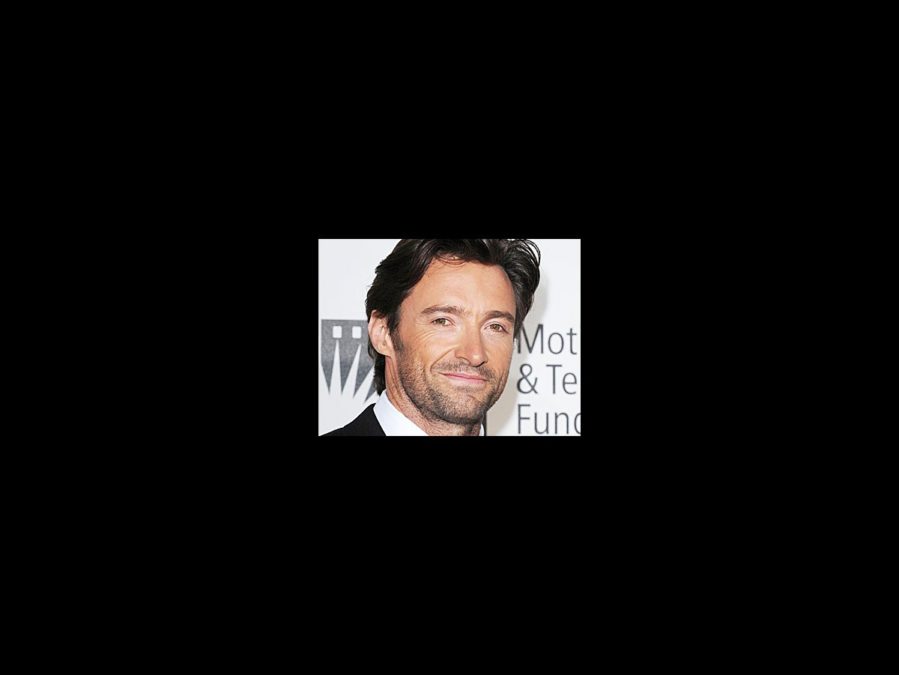 
Les Miserables composers Claude-Michel Schonberg, Alain Boublil and Herbert Kretzmer have penned a new song titled “Suddenly” for the musical's upcoming film adaptation, according to the U.K.'s Daily Mail. Hugh Jackman, who plays Jean Valjean, is set to perform the number. Filming of the movie, directed by Tom Hooper, began in France on March 8. No word yet on where the song fits into the film’s plot.

The iconic score of Les Miserables already includes “I Dreamed a Dream,” “On My Own,” “Stars,” “Bring Him Home,” “Do You Hear the People Sing?,” “One Day More,” “Empty Chairs at Empty Tables,” “Master Of The House,” and many more.

Based on the novel by Victor Hugo, Les Miserables first opened at London’s Barbican Theatre in October 1985, and in October 2006, the show became the world’s longest running musical.