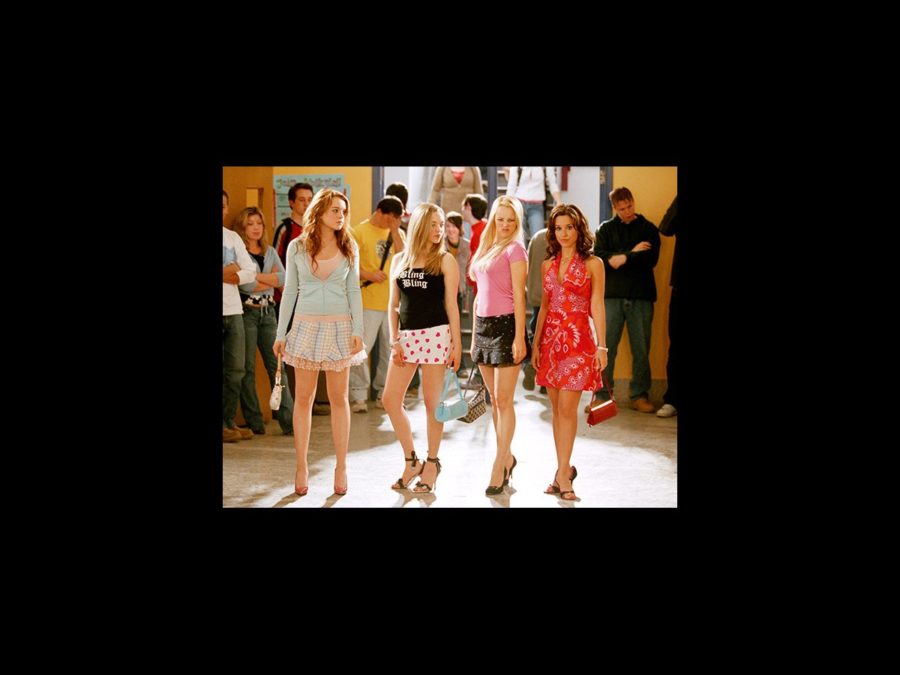 Well, you've already cast Regina! On National Mean Girls day comes the news of the musical's world premiere—the stage adaptation of Tina Fey's hit 2004 movie is set to land in Washington, D.C. in the fall of 2017. Further information will be revealed later.

Created by Fey, her husband, 30 Rock and Unbreakable Kimmy Schmidt composer Jeff Richmond, and lyricist Nell Benjamin, plans for a musical version of the 2004 film were first announced in January 2013. We then had to endure endless teasing about rumored workshops.

Based on the book Queen Bees and Wannabes, Mean Girls follows a group of popular girls, known as the Plastics, who rule a suburban high school with an iron first and the group of outcasts who takes them down. The film was written by Fey and starred Lindsay Lohan, Rachel McAdams, Lacey Chabert, Amanda Seyfried and Lizzy Caplan.

Check out the one musical number already incorporated in the film, the Plastic’s performance of “Jingle Bell Rock."