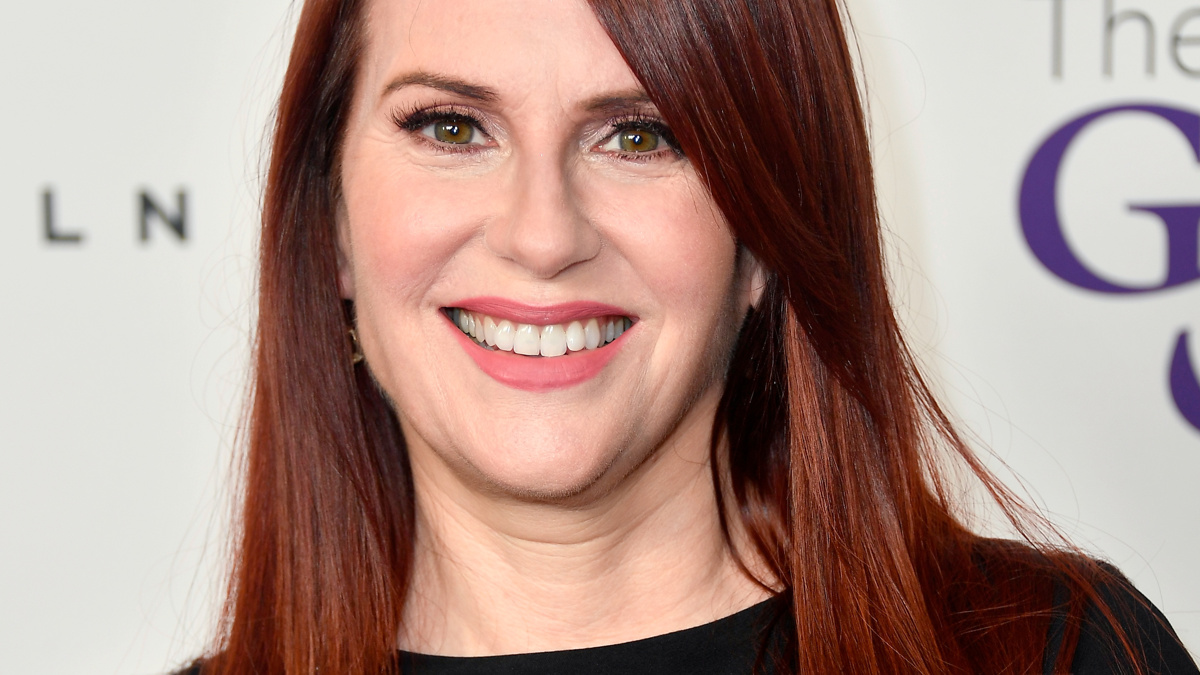 Megan Mullally to Headline London Revival of Anything Goes Next Year

Anything Goes is set to make a return to the London stage in the spring of 2021 at the Barbican Theatre. Will & Grace Emmy winner and Broadway alum Megan Mullally will headline the revival as Reno Sweeney. Tony and Olivier winner Robert Lindsay is on board to play Moonface Martin. This new production, which is scheduled to begin performances on May 8, 2021, will be directed and choreographed by three-time Tony winner Kathleen Marshall, who directed and choreographed the Tony-winning 2011 revival on Broadway, starring Sutton Foster. The show will open on May 20 and run through August 22.

“Anything really does go, is the thing, and I’m excited to be coming to London where Robert Lindsay and I will promptly unleash ourselves upon that wonderful town for 15 weeks of farce and frolic,” Mullally said in a statement. “Under the tutelage of the devilishly clever Kathleen Marshall, we shall endeavor to do the memory of Cole Porter proud.”

With music and lyrics by Cole Porter and the original book by P.G. Wodehouse & Guy Bolton and Howard Lindsay & Russel Crouse, Anything Goes follows the S.S. American as it heads out to sea. As it does, etiquette and convention head out the portholes as two unlikely pairs set off on the course to true love, proving that sometimes destiny needs a little help from a crew of singing sailors, a comical disguise and some good old-fashioned blackmail. This hilarious musical features some of Cole Porter’s most memorable songs, including “I Get A Kick Out of You,” “Anything Goes,” “You’re the Top,” “Blow, Gabriel, Blow,” “It’s De-Lovely,” “Friendship” and “Buddie Beware.”

Mullally has appeared on Broadway in It’s Only a Play, Young Frankenstein, Grease and How to Succeed in Business Without Really Trying.