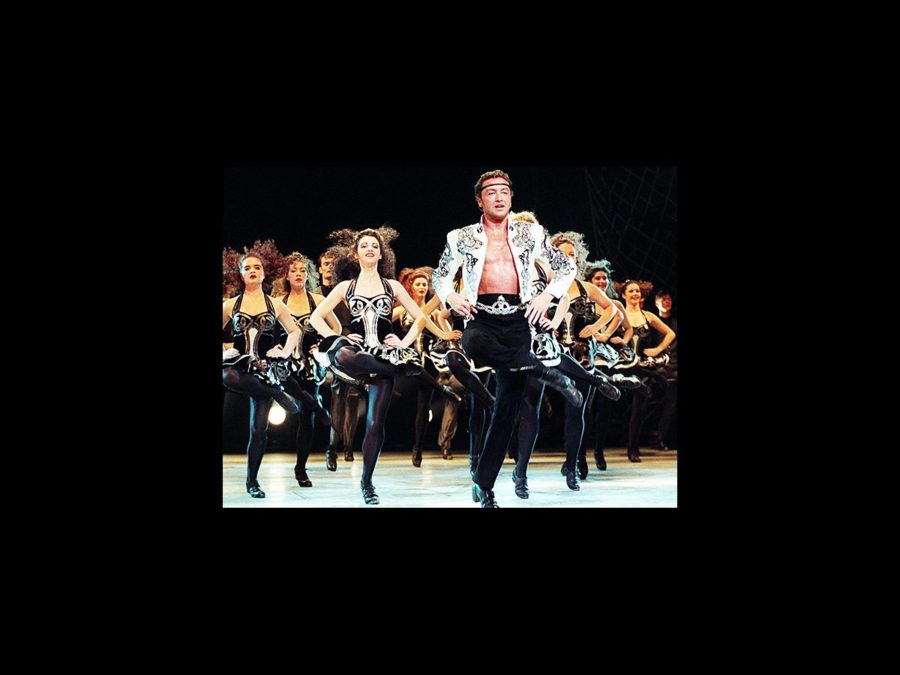 Before Cirque du Soleil moves in next spring, Broadway's Lyric Theatre, which recently played host to On the Town, will have an aristocratic tenant. Michael Flatley's Lord of the Dance: Dangerous Games is set to play a limited engagement November 7 through January 3, 2016. Opening night is scheduled for November 10.

Flatley himself will appear—and make his Broadway debut—in the production in what will serve as his swan song as a performer. The Irish dancer is the force behind the internationally-recognizable brands Riverdance and Lord of the Dance. Directed and choreographed by Flatley, Lord Of The Dance: Dangerous Games will feature Flatley in a special appearance at the end of each evening performance as well as star his protégés Morgan Comer, James Keegan and Cathal Keaney in the title role of the "Lord of the Dance."

The production, which will showcase a troupe of Irish Dance’s most accomplished performers, is an updated staging of Flatley’s original shows Lord Of The Dance, Feet of Flames and Celtic Tiger. Dangerous Games features holographic-effect projections, along with new costumes, choreography and music by Gerard Fahy.

Lord of the Dance: Dangerous Games had its world premiere at the London Palladium, before heading on a 200-plus date tour across 15 countries. It was recently announced that it will return to the West End later this year for a holiday engagement.