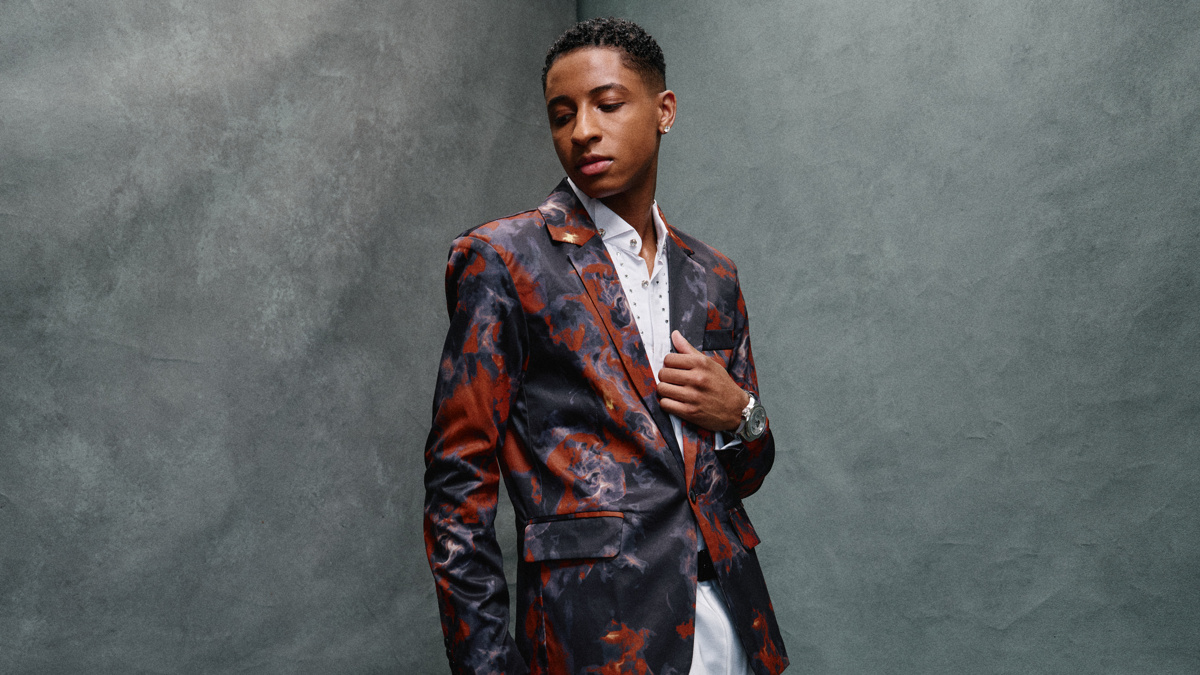 Myles Frost has won his first Tony Award! The actor triumphed in the Leading Actor in a Musical category for his performance as Michael Jackson in MJ. The win was announced at the Tonys ceremony on June 12 at Radio City Music Hall. The other nominees in the category were Billy Crystal of Mr. Saturday Night, Hugh Jackman of The Music Man, Rob McClure of Mrs. Doubtfire and Jaquel Spivey of A Strange Loop.

“I am so blessed and grateful,” Frost said. “I just can’t control my feet. I want to say this to all the little Black kids out there who may not have a good relationship with their father, you can do it. first of all. and second of all, dad, I love you. We support each other because we are strong Black men. Thank you so much for allowing me to express my creativity. As Michael would say ‘with love, with love.’ Thank you!”

MJ marks the Broadway debut for Frost, who was discovered through a video of him performing “Billie Jean” on a hoverboard.

MJ’s book is by two-time Pulitzer Prize-winning playwright Lynn Nottage and has a score pulled from Jackson’s song catalogue.