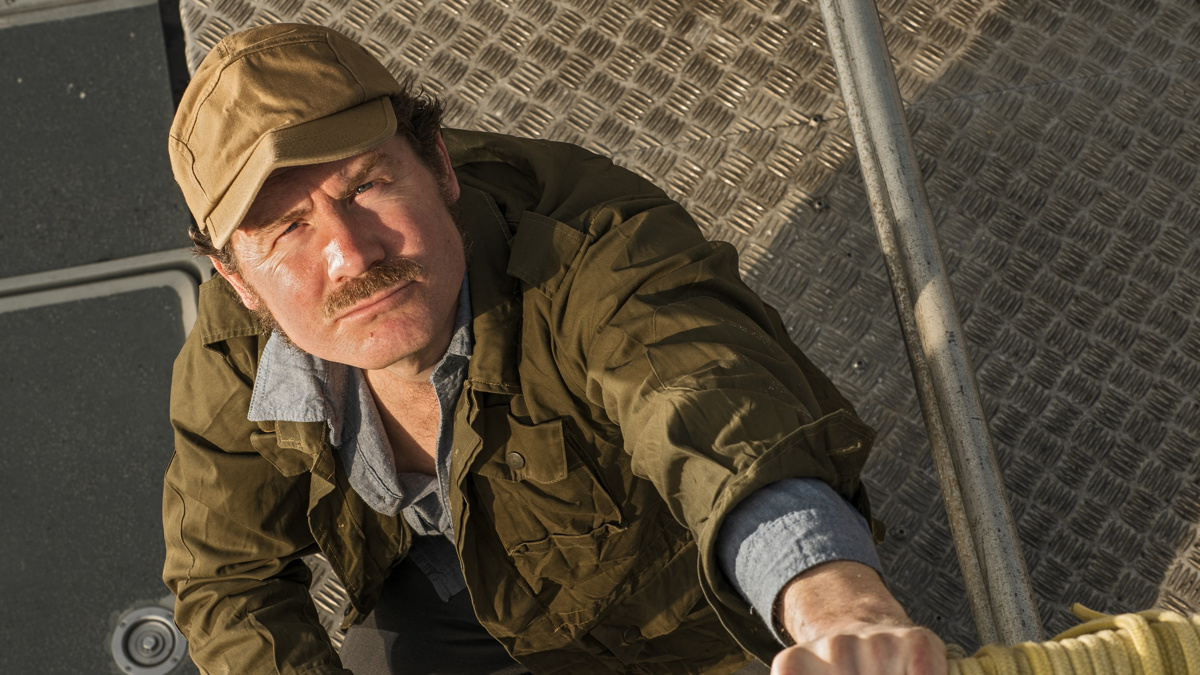 Following an acclaimed run at the Edinburgh Fringe, the new play The Shark Is Broken will bow in the West End. Performances were originally scheduled to begin on May 11, 2020 ahead of a May 19 opening night at the Ambassadors Theatre. The show, directed by Guy Masterson, will now run from October 9 through January 15, 2022. The play is co-written by Ian Shaw—son of Jaws actor Robert Shaw—who stars as his father.

Co-written with Joseph Nixon, The Shark Is Broken takes audiences behind the scenes of the 1975 blockbuster hit. Set in Cape Cod in 1974, where Jaws is being filmed, the film’s lead actors Robert Shaw, Roy Scheider and Richard Dreyfuss are stuck on a boat, frustrated by foul weather and a faulty mechanical co-star. Awash with alcohol and ambition, three great white sharks start to bare their teeth.

“Jaws was made against all odds, and became one of the greatest films of all time,” producer Sonia Friedman said in a statement. “So, we always knew we had to bring this brilliantly original play to the Ambassadors Theatre, in spite of everything.”

The Shark Is Broken features set and costume designs by Duncan Henderson, lighting design by Neil Austin and Jamie Platt, sound design and music by Adam Cork and video design by Nina Dunn.