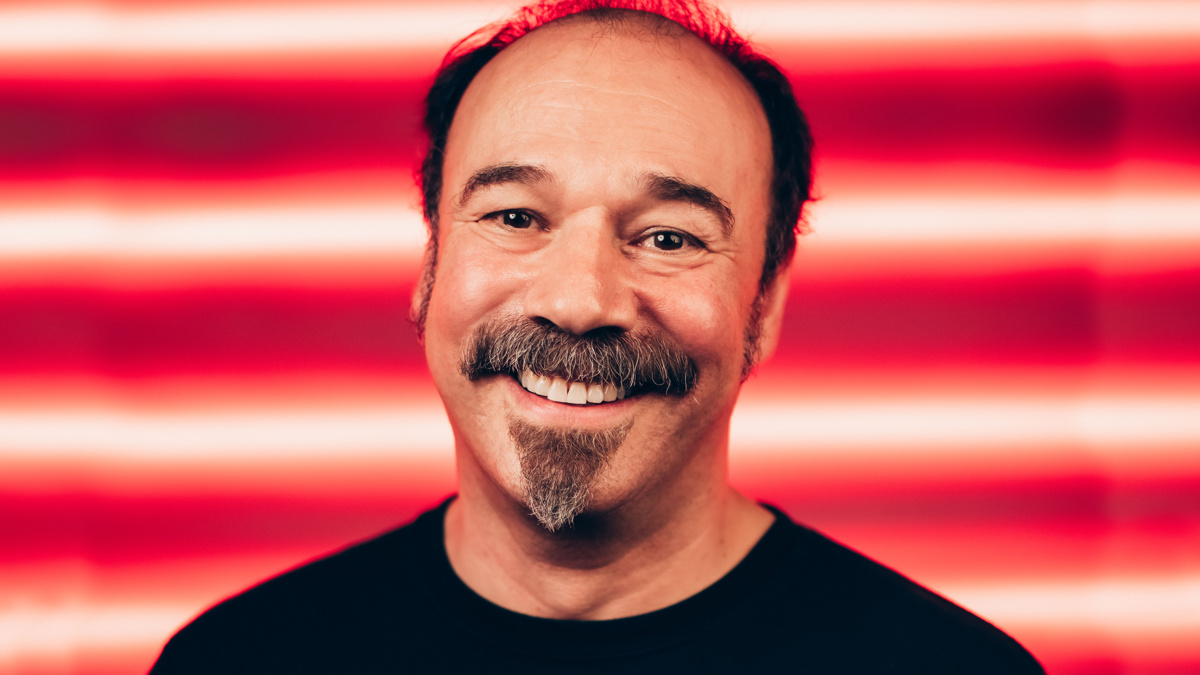 Danny Burstein to Star in New HBO Series About Los Angeles Lakers Team
Moulin Rouge Tony nominee Danny Burstein has a new gig! According to Deadline, the Broadway favorite will appear in the new HBO drama about the 1980s Los Angeles Lakers. Based on the Jeff Pearlman book Showtime: Magic, Kareem, Riley, and the Los Angeles Lakers Dynasty of the 1980s, the series is written by Max Borenstein and chronicles the professional and personal lives of the 1980s Lakers, one of sports’ most revered and dominant dynasties — a team that defined its era both on and off the court. Burstein will play Vic Weiss, the manager and childhood best friend of UNLV Runnin’ Rebels coach Jerry Tarkanian. The show is currently in production with a release date to be announced.

Sutton Foster to Release Book Hooked: How Crafting Saved My Life in October
Tony winner and upcoming The Music Man star Sutton Foster is adding author to her resume! Foster's book Hooked: How Crafting Saved My Life will be released by Grand Central Publishing on October 12. The book will have intimate stories and reflections about how crafting has kept Foster sane while navigating the highs and lows of family, love, and show business (and how it can help you, too). It is now available for preorder.

Inaugural Broadway Live Cinema Festival to Launch in June at Times Square's AMC
The Broadway Live Cinema Festival will launch this summer as a four-week film and live performance event honoring Broadway and movie musicals. Running from July 15th through August 8th at the AMC Empire 25 Theater in Times Square, the festival will feature Chicago, West Side Story, The Wizard of Oz, Little Shop of Horrors and the new release In The Heights. Each film will be presented as an immersive theatrical experience, where live performances by Broadway stars will be integrated into the movie viewing. After the cinema performance, audiences will be treated to exclusive access to 54 Below at the AMC Rooftop, where they can enjoy the outdoor after-party with top line talent curated by Feinstein’s/54 Below. The full lineup of performers will be announced at a later date. Tickets go on sale the week of June 7.