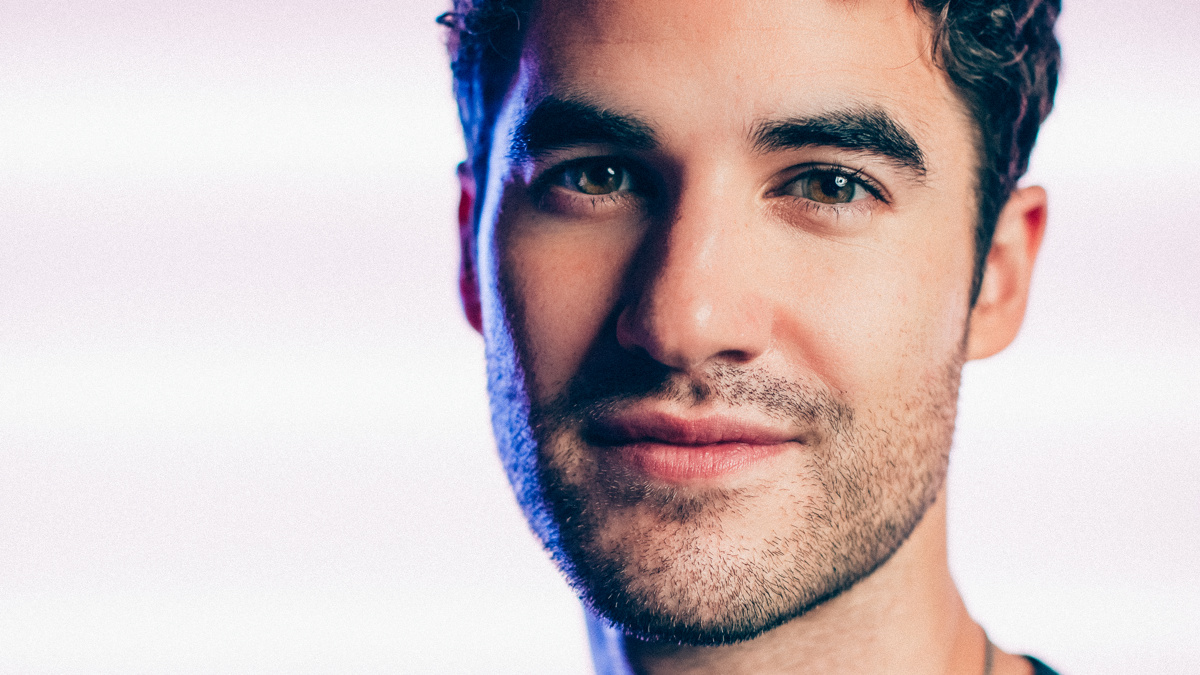 Darren Criss Announces New Single ‘F*KN AROUND’
Darren Criss took to Twitter on March 29 to announce his new single “F*KN AROUND,” which will be released on April 9. Criss said the song is “the first of a series of character-driven singles coming your way. Think of each song as a different ‘part’ I’m playing.” In addition to the single, Criss is releasing bundles with the CD, with items like apparel, guitar picks, signed albums and more. The bundle also includes access to an exclusive Zoom he will be hosting for anyone who wants to hang out and learn more about the song’s origin. Head here to purchase the CD or a bundle.

Rita Moreno Doc Gets June Release Date
The documentary Rita Moreno: Just a Girl Who Decided to Go for It, which premiered at the 2021 Sundance Film Festival in January, is getting a wider release. Deadline reports that Roadside Attractions has acquired North American distribution rights for the film, which is set for release on June 18. The documentary chronicles the life and career of the Tony and Oscar winner and features sit-downs with Moreno as well as Gloria Estefan, Morgan Freeman, Whoopi Goldberg, Eva Longoria, Terrence McNally, Lin-Manuel Miranda, Karen Olivo and more.

Patti LuPone, Audra McDonald & More Set for York Theatre Company Benefit
After a Lexington Avenue water main break in early January caused a massive flood in their space, the York Theatre Company has been forced to temporarily relocate for the first time in nearly 30 years. A special benefit for the organization will take place virtually on April 18 at 7PM ET and be available to view on demand through April 21. An all-star lineup, including Christy Altomare, Matthew Broderick, André De Shields, Jane Krakowski, Telly Leung, Patti LuPone, Audra McDonald, Debra Messing, Mandy Patinkin, Chita Rivera, Mercedes Ruehl and many more, will present the off-Broadway show The Musical of Musicals (The Musical!), a loving parody and homage to Broadway’s Golden Age made up of five hilarious mini-musicals telling the same story in the style of legendary musical theater writers, including Rodgers & Hammerstein, Stephen Sondheim, Jerry Herman, Andrew Lloyd Webber and Kander & Ebb. With music by Eric Rockwell, lyrics by Joanne Bogart and book by Bogart and Rockwell, this special presentation is directed by Tom D’Angora and Michael D’Angora, with music direction and arrangements by Deniz Cordell and original director Pamela Hunt serving as artistic supervisor.

Tony Nominee Clarke Peters Joins Showtime’s The Man Who Fell To Earth
Clarke Peters, who received a 1992 Tony nomination for his performance in Five Guys Named Moe and recently starred in Spike Lee’s Da 5 Bloods, has joined the Showtime drama The Man Who Fell To Earth. Deadline reports that The Wire alum will be a series regular alongside Chiwetel Ejiofor, Naomie Harris and Jimmi Simpson. Based on the Walter Tevis novel and the 1976 film that starred David Bowie, The Man Who Fell to Earth will follow a new alien character (Ejiofor) who arrives on Earth at a turning point in human evolution. Peters will play Josiah Falls, patriarch of the Falls family, father of Justin Falls (Harris) and a gifted scientist and engineer who has a surprising relationship with Ejiofor’s alien character. Production is scheduled to begin in London this spring with the goal of a 2022 premiere.

More Broadway Stars Join New Aaron Sorkin’s Being the Ricardos
Tony winners Linda Lavin and John Rubinstein as well as Broadway alum Christopher Denham have come aboard the new Aaron Sorkin drama Being the Ricardos, according to Deadline. As previously reported, the Amazon series will star Nicole Kidman as Lucille Ball and Javier Bardem as Desi Arnaz. The show will be set during one production week of I Love Lucy in which Ball and Arnaz face challenges on two fronts: one crisis that could end their careers and another that could end their marriage. Oscar winner J.K. Simmons and Tony winner Nina Arianda will play the roles of I Love Lucy co-stars William Frawley and Vivian Vance.

Watch the Trailer for the Céline Dion Musical Comedy Titanique
A sneak peek of Titanique, the irreverent new musical send-up of the blockbuster movie Titanic, is here, and it’s hilarious. As previously announced, global audiences will get a virtual concert preview of the show before it hits the New York City mainstage on May 2 at 7:30PM ET. Featuring the songs of pop icon Céline Dion, Titanique: The Maiden Voyage Concert will be performed live from the Greenwich Village nightclub Le Poisson Rouge in New York and can be viewed here. Directed by Tye Blue and co-written by Blue, Marla Mindelle and Constantine Rousouli, the cast will include Rousouli, Mindelle, Alex Ellis, former Broadway.com vlogger Frankie J. Grande, Kathy Deitch, Kyle Ramar Freeman, John Riddle, Randy Blair, Jalynn Steele and Courtney Bassett. Check out the trailer below!