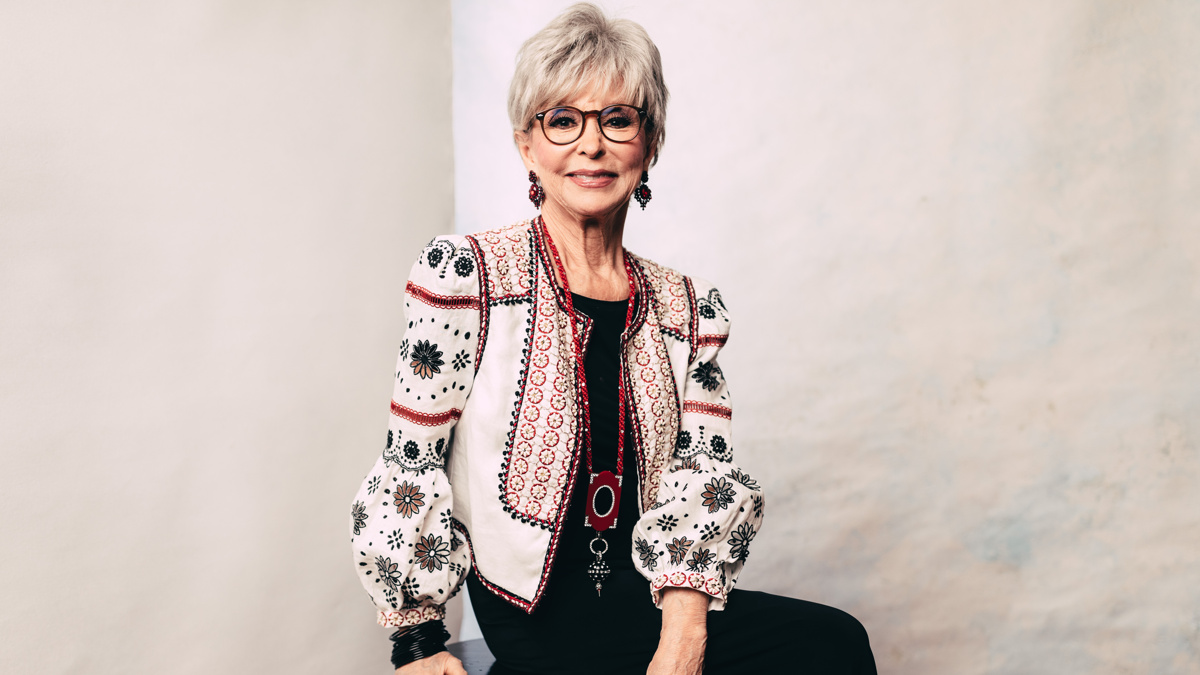 Rita Moreno Doc Among 2021 Sundance Film Festival Offerings
The lineup for the 2021 Sundance Film Festival has been revealed. This year’s offerings will be presented virtually beginning on January 28. The documentary Rita Moreno: Just a Girl Who Decided to Go for It will premiere on January 29 and chronicle the life of the Tony and Oscar winner. Ailey, a doc about the late founder of the Alvin Ailey American Dance Theater, will premiere on, January 30. A number of stage alums are also set to appear in films, including Michael C. Hall and Jennifer Ehle in John and the Hole, André Holland in Passing and Martha Plimpton and Reed Birney in Mass. Head here for more info.

Everybody’s Talking About Jamie Delays Big Screen Premiere
Everybody’s Talking About Jamie fans will have to wait a bit longer to catch the West End musical’s big screen adaptation. Previously scheduled for release on February 26, 2021, Deadline reports that a new premiere date for the film will be announced later. The movie, which spotlights its title character as he receives pushback when he announces he will wear a dress to prom, is not the only one to delay its theatrical release due to the ongoing coronavirus pandemic. Searchlight’s Venice Film Festival Golden Lion winner Nomadland, which stars Tony winner Frances McDormand, is now having a limited release on February 19, 2021. The movie was previously set to hit theaters on December 4.

Watch Alanis Morissette Discuss Jagged Little Pill
Alanis Morissette, who created the music for Jagged Little Pill, appeared on Jimmy Kimmel Live on December 15 to discuss the musical and its whopping 15 Tony nominations. She revealed what it was like to watch her hit record become a full-fledged musical. “To be able to sit in the audience and hear the songs through the story that Diablo Cody pulled from the songs themselves…I could not stop sobbing,” she said. “It got to a point where Diablo Cody and I would challenge each other to see if we could hang out and not weep.” Watch the full interview below.