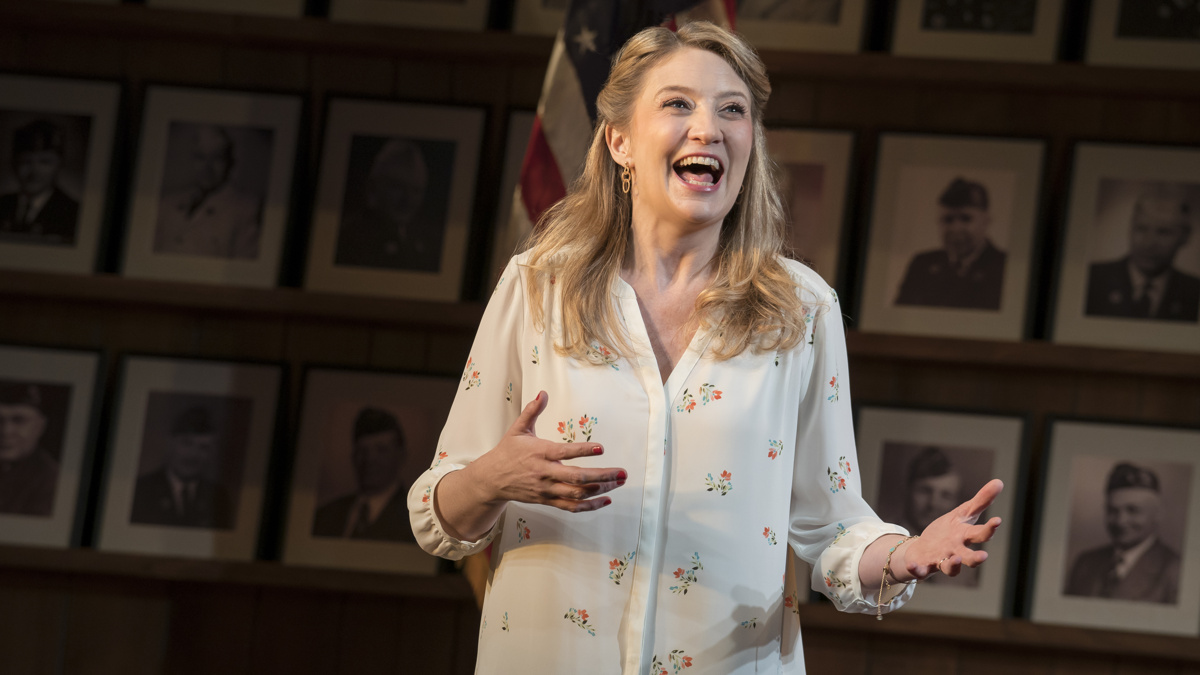 Odds & Ends: Heidi Schreck & More to Perform Benefit Reading of What the Constitution Means to Me

Here’s a quick roundup of stories you might have missed.

Original What the Constitution Means to Me Cast to Reunite
Heidi Schreck and the original Broadway cast of her Tony-nominated and Pulitzer Prize finalist play What the Constitution Means to Me will reunite for a special one-night-only reading of the play to benefit the National Network of Abortion Funds on June 9 at 8PM at the historic Great Hall at Cooper Union. For over 150 years, The Great Hall has been New York’s epicenter of public debate and political discourse; eight U.S. Presidents have spoken from the hall’s famed “Lincoln Lectern,” beginning with President Lincoln himself. Directed by Oliver Butler, the reading will feature the Schreck, Mike Iveson, Rosdely Ciprian and Thursday Williams.

Lea Salonga & More Set for PBS’ National Memorial Day Concert
Broadway greats Lea Salonga, Brian Stokes Mitchell and Norm Lewis will take the stage on May 29 at 8PM ET on PBS for the National Memorial Day Concert. Tony winner Joe Mantegna and Emmy winner Gary Sinise will return as hosts for the televised celebration. The artists will be backed by the National Symphony Orchestra under the direction of conductor Jack Everly. Local listings can be checked here.

See Hugh Jackman Hear from His OG Music Man Rival
Before Hugh Jackman was a Tony winner and 2022 Tony nominee for his performance as Harold Hill in the smash hit Broadway revival of The Music Man, he was Salesman #2 in his school production of the Meredith Willson musical. He appeared on The Today Show on May 23 and was in for a fun surprise: a super sweet video message from his classmate who played the leading role at the time. Check out the fun video in full below!