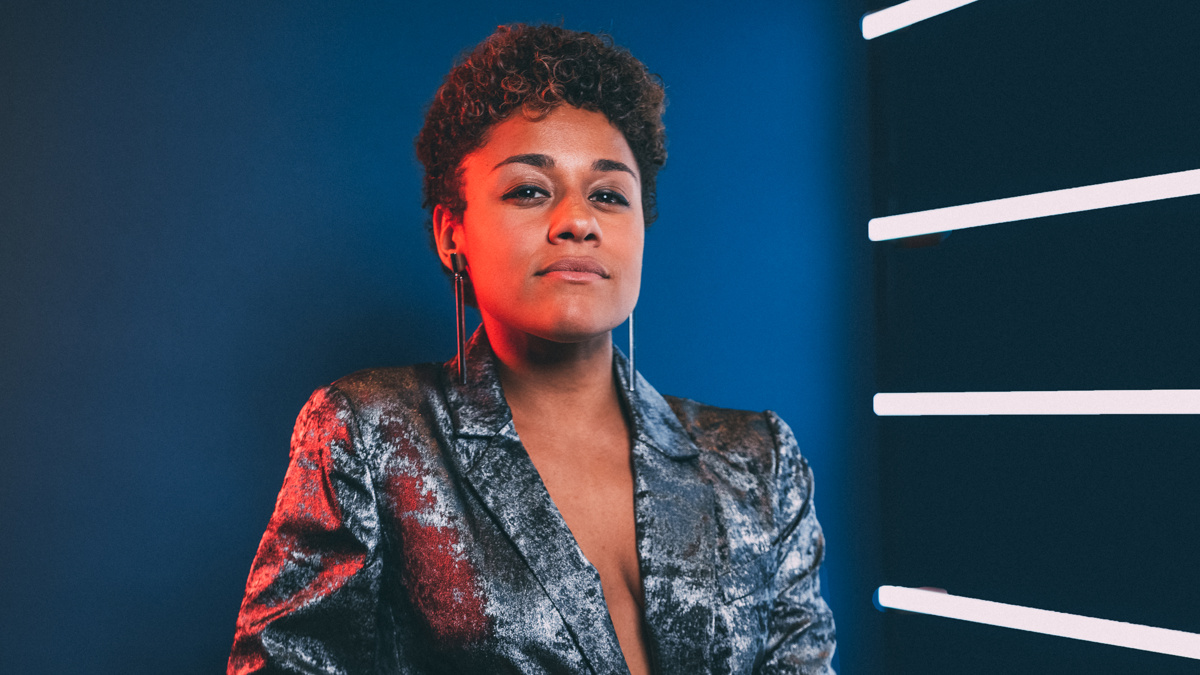 Ariana DeBose Lands Role in Upcoming Action Flick Argylle
Summer: The Donna Summer Musical Tony nominee Ariana DeBose has a new gig! DeBose, who will star as Anita in the upcoming West Side Story movie adaptation, will appear in the starry action film Argylle, according to Deadline. She joins a cast that includes Henry Cavill, Sam Rockwell, Bryce Dallas Howard, Bryan Cranston, Catherine O’Hara, John Cena, Samuel L. Jackson and Dua Lipa. The film follows a world-class spy as he is caught up in a globetrotting adventure, which takes him from America to London and beyond. Argylle is based on Elly Conway’s upcoming spy novel of the same name. Matthew Vaughn directs the film, which features a script by Jason Fuchs and is being produced by Apple Original Films. A release date is to come.

Watch the Full Trailer for Lin-Manuel Miranda’s Encanto
The first full trailer for Disney’s Encanto is finally here. Featuring new songs from Tony winner Lin-Manuel Miranda, the movie musical is set in Colombia and tells the story of a magical family. Directed by Byron Howard and Jared Bush, Encanto is co-directed and co-written by Charise Castro Smith. Miranda, who earned an Academy Award nomination for the song “How Far I’ll Go” from 2016’s Moana, shared on Twitter that he has been working on the music for Encanto the past four years. Get ready for the film’s November 24 premiere by watching the trailer below!

Rachel Chavkin Directs Marvel’s Wastelanders: Hawkeye Scripted Podcast Series
Hadestown‘s Tony-winning director Rachel Chavkin is heading into the Marvel Universe. Chavkin will be directing Marvel Entertainment and SiriusXM’s upcoming original scripted podcast series, Marvel’s Wastelanders: Hawkeye, which premieres on October 4. This is the second installment in the Marvel’s Wastelanders audio epic. The 10-episode series is written by J. Holtham and stars Stephen Lang as Hawkeye, Sasha Lane as Ash, with Tracie Thoms and Lea DeLaria also lending their voice talents. Marvel’s Wastelanders: Hawkeye follows how Hawkeye, the sole remaining Avenger, is now a sideshow freak, re-living the worst day of his life for paying audiences. He’s surly, broken, and losing his sight, but there’s still that fire in him to be a hero, to avenge his friends. And he’s ready to do what needs to be done: killing every last person responsible for the deaths of those he loved the most. Get a sneak peek of the series by watching the trailer below!