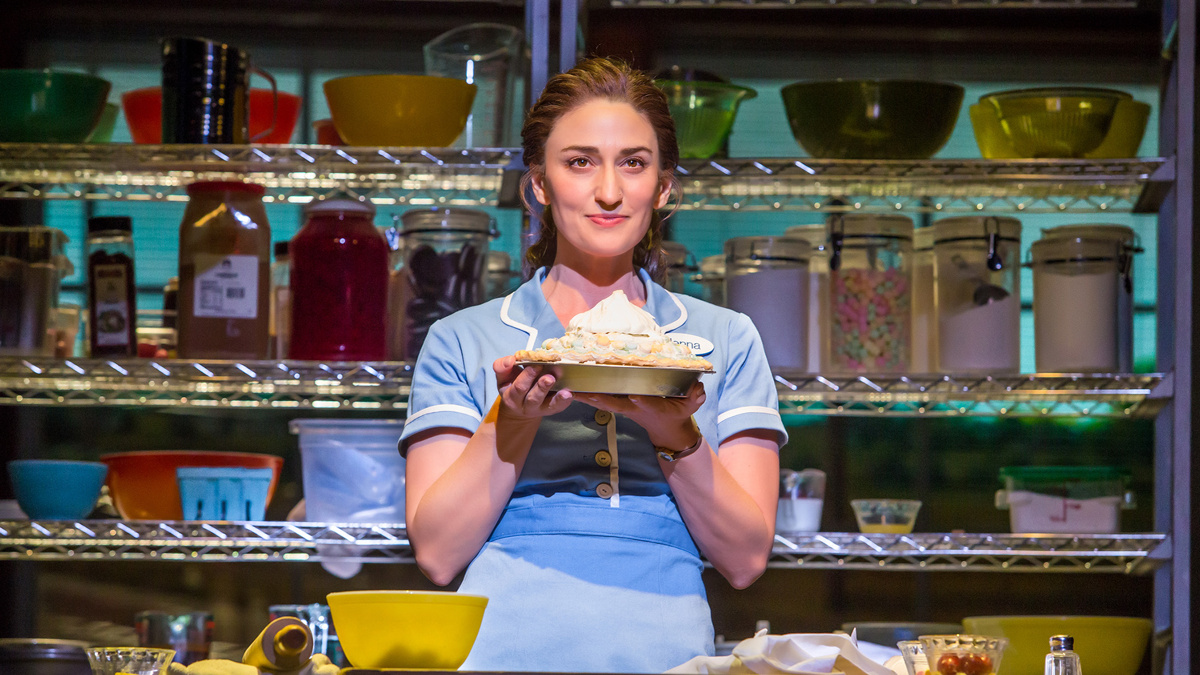 The 2016 Tony-nominated musical Waitress, which ended its run at the Brooks Atkinson Theatre on January 5, 2020, is returning to the stage. The Sara Bareilles-scored musical will play a limited-run at Broadway’s Barrymore Theatre from September 2 through January 9, 2022. Bareilles is set to star in the show through October 17. Full casting will be announced later. Tickets are now on sale.

“I couldn’t miss the opportunity to be there when Broadway welcomes audiences back into theaters that have been sitting dark for over a year,” Bareilles said in a statement. “It is a gift to get to revisit the beautiful story of Waitress, centered around hope, resilience, and the support of our chosen family. It’s so special to be able to celebrate those same qualities at this moment in time within our theater family. Like so many people all over the world, this community has endured great loss and tremendous hardship, and we are all changed. But with this change comes powerful motivation to bring what we have learned and experienced this past year to make something even more beautiful and more intentional. Broadway is grit and grace, magic and mayhem, and I can’t wait to feel the electricity that pulses through all of us as the curtains rise once again.”

Based on the 2007 film by the late Adrienne Shelly, the musical features a book by Jessie Nelson, direction by Diane Paulus, choreography by Lorin Latarro and music direction by Nadia DiGiallonardo.

Waitress opened on Broadway on April 24, 2016 and earned Tony nominations for Best Musical, Bareilles’ score and for Jessie Mueller and Christopher Fitzgerald‘s performances. The late Nick Cordero originated the role of Earl.