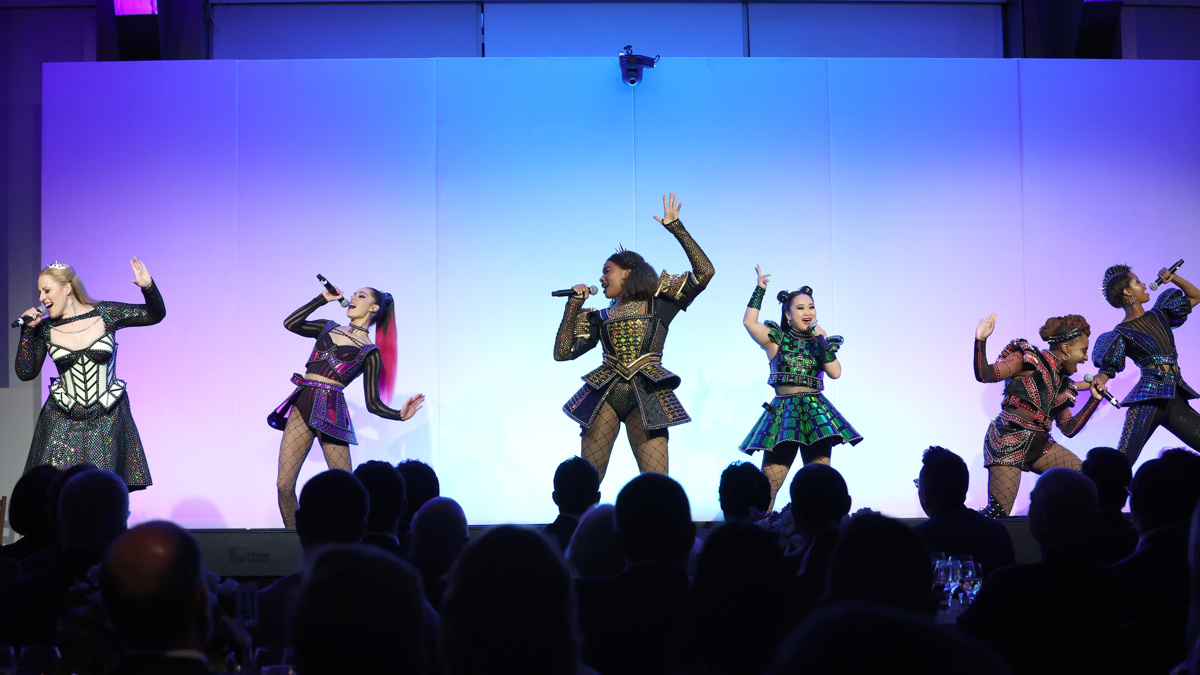 Broadway favorites stepped out and up for LGBTQ+ families on May 16 for Family Equality’s Night at the Pier in New York City. The organization’s gala has raised over $940,000, and the event focused on what lies ahead in the battle for LGBTQ+ family equality. The evening featured performances by Six: The Musical, A Strange Loop creator Michael R. Jackson and Mr. Saturday Night Tony nominee Shoshana Bean accompanied by Jason Robert Brown. Jujamcyn Theaters president Jordan Roth and his husband Richie Jackson were honored for their work in fighting for equality along with community advocate Lydia Gray-Holifield, who received the 2022 Hostetter-Habib Family Award in recognition of her work in Portland, Oregon to organize parents and families and advocate for the resources they need to thrive. Several stage stars also showed up to support the organization including Orfeh, Andy Karl, LaChanze and Charlotte D’amboise. Check out the photos below!