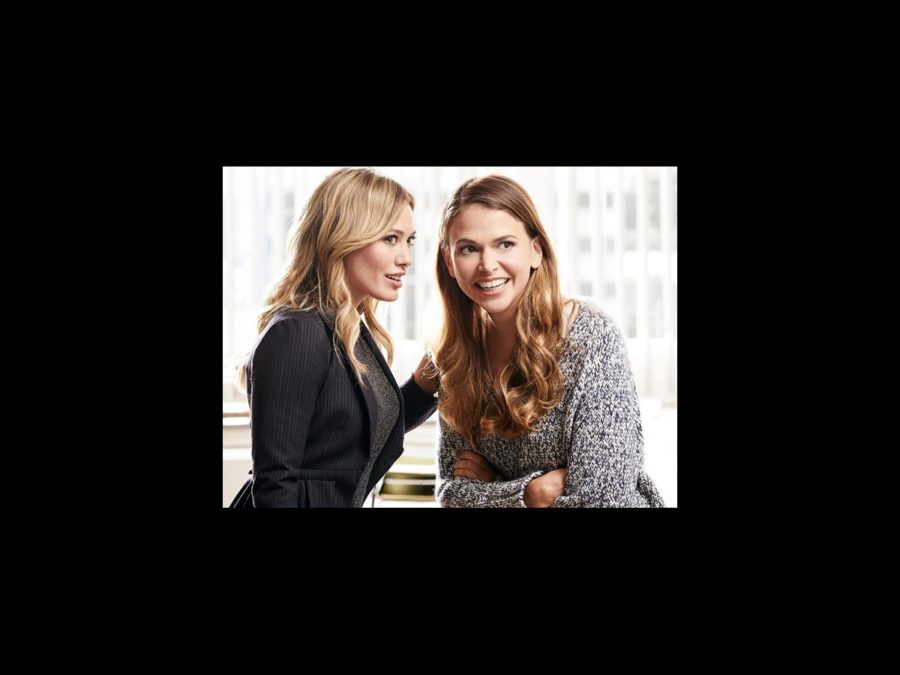 We can’t even fathom this much statement jewelry. TV Land has renewed Younger, starring Tony winner Sutton Foster, for a third season, prior to the second season’s January 13 premiere. The announcement was made at the Television Critics Association press tour.

The comedy follows 40-something Liza (Foster), a divorced mother who re-enters this working world in the publishing industry. Discouraged by the lack of opportunities for women her age, she passes herself off as a 26-year-old. As a new, honorary millennial, Liza juggles relationships with bosses (the divine Miriam Shor), boyfriends (the oft-shirtless Nico Tortorella) and friends—both young (Hilary Duff) and older (Debi Mazar).

In the second season, Liza will have to keep the secret going as she moves up at work. Meanwhile, her relationship with younger boyfriend Josh transitions after learning her secret. Expect appearances from Finding Neverland’s Matthew Morrison, Spring Awakening’s Camryn Manheim and more Broadway favorites. We’re not sure what round three has in store, but we’ve a whole season to find out.