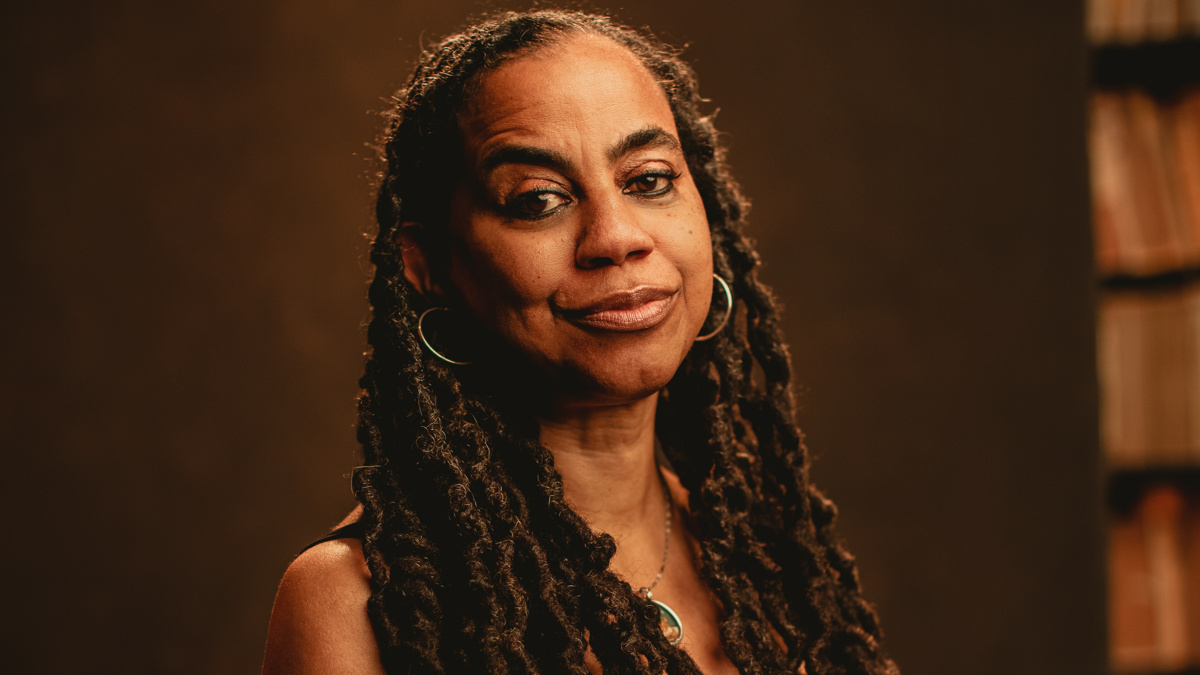 Topdog/Underdog is a darkly comic fable of brotherly love and family identity that tells the story of two brothers, Lincoln and Booth, whose names were given to them as a joke by their father. Haunted by the past and their obsession with the street con game, three-card monte, the brothers come to learn the true nature of their history.

Parks became the first Black woman to win the Pulitzer Prize for Drama when she received the award in 2002 for Topdog/Underdog. The play first bowed on Broadway with Mos Def and Jeffrey Wright. That production garnered two Tony nominations, including Best Play.