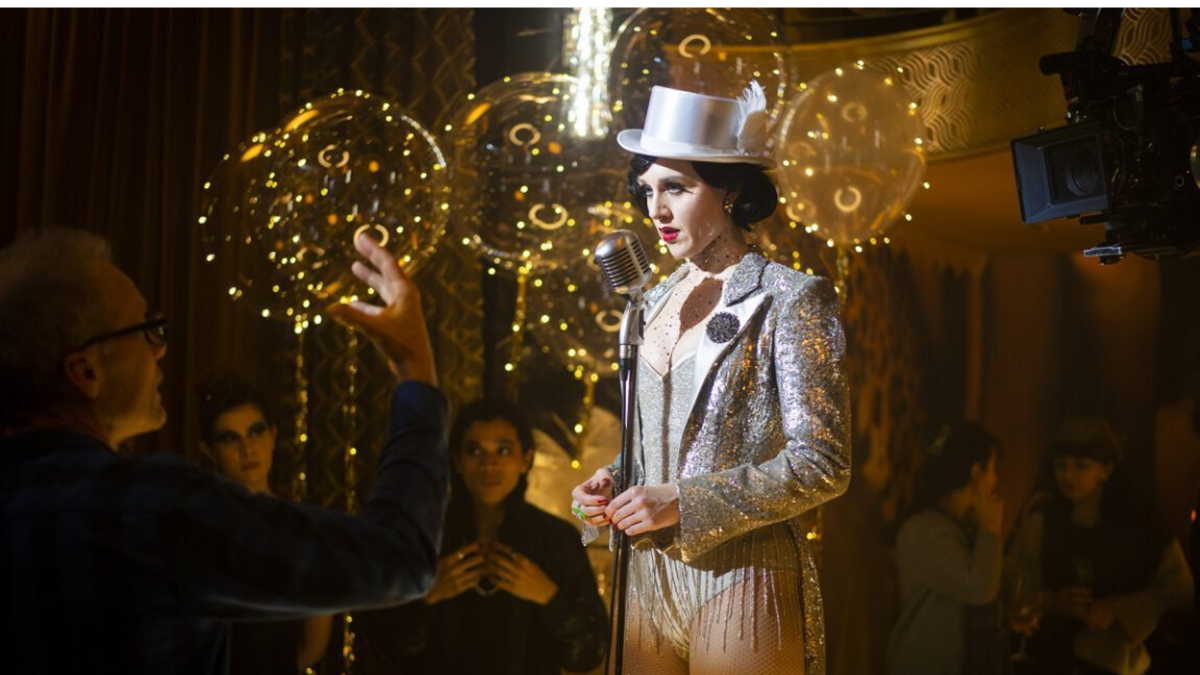 The icy thriller Snowpiercer, featuring Tony winners Daveed Diggs and Lena Hall, is in the middle of its enthralling second season on TNT. Hall talked about what it felt like when production for the hit show was shut down in the wake of the coronavirus pandemic. “We were about two weeks from finishing filming season two,” she said. “No one knew what was going to happen next. The whole world didn’t know what was going on.” The series is based on the Bong Joon-ho film of the same name and follows the lives of those on a train that perpetually circles the globe following an event that turned the world into a frozen wasteland. Hall plays the enigmatic chanteuse Audrey, who performs in the night car. “Season two is much darker, but there’s also a great amount of humor in it, which I really love,” Hall said. “And you can expect a lot of fabulous looks from Miss Audrey.” Check out the video below, and head here to check your local listings for Broadway Profiles. Hosted by Emmy-winning anchor Tamsen Fadal and powered by Broadway.com, it is the only nationally syndicated weekly theater news program.