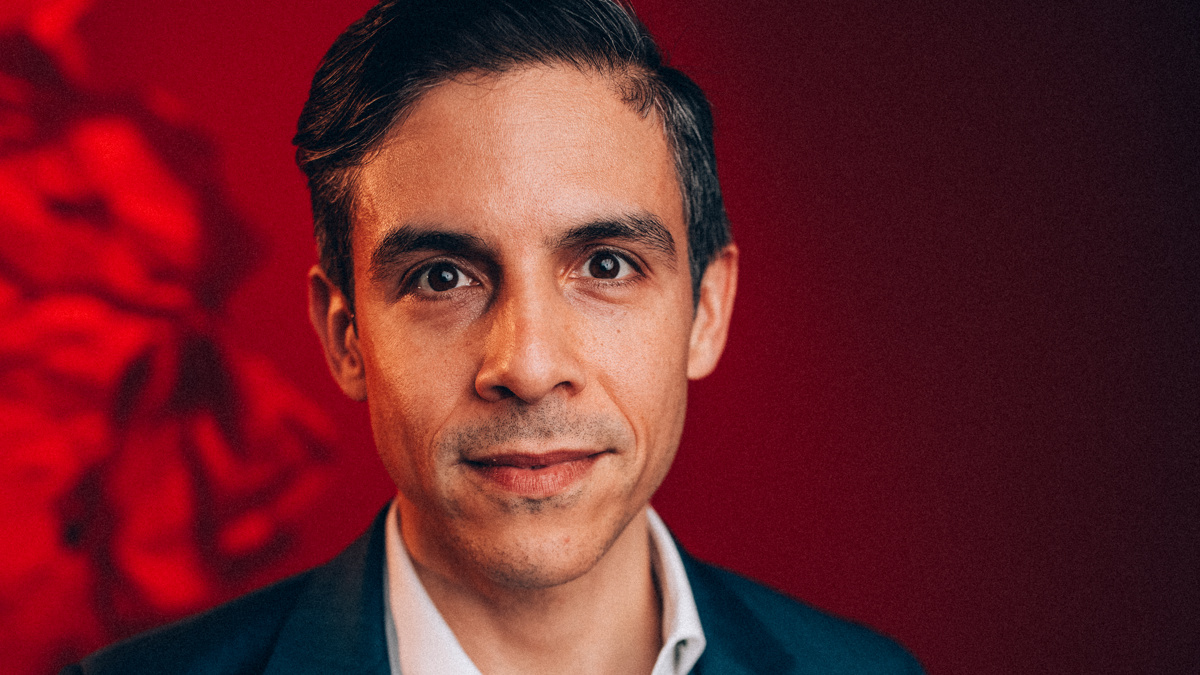 López wrote a script based on McQuiston’s 2019 novel that centers on the Latiné character of Alex Claremont-Diaz, the First Son of the United States, and his relationship with Prince Henry, grandson of the Queen of England.

At the 74th Tony Awards, López’s The Inheritance took home four Tony Awards, including Best Play. It was previously announced that his play, The Legend of Georgia McBride, is getting the Ryan Murphy/Netflix treatment. López is also set to write a feature film adaptation of Christopher Castellani’s novel Leading Men, which follows playwright Tennessee Williams and his longtime partner Frank Merlo. As recently reported, he was also tapped to write a remake of the Whitney Houston film The Bodyguard for Warner Bros.