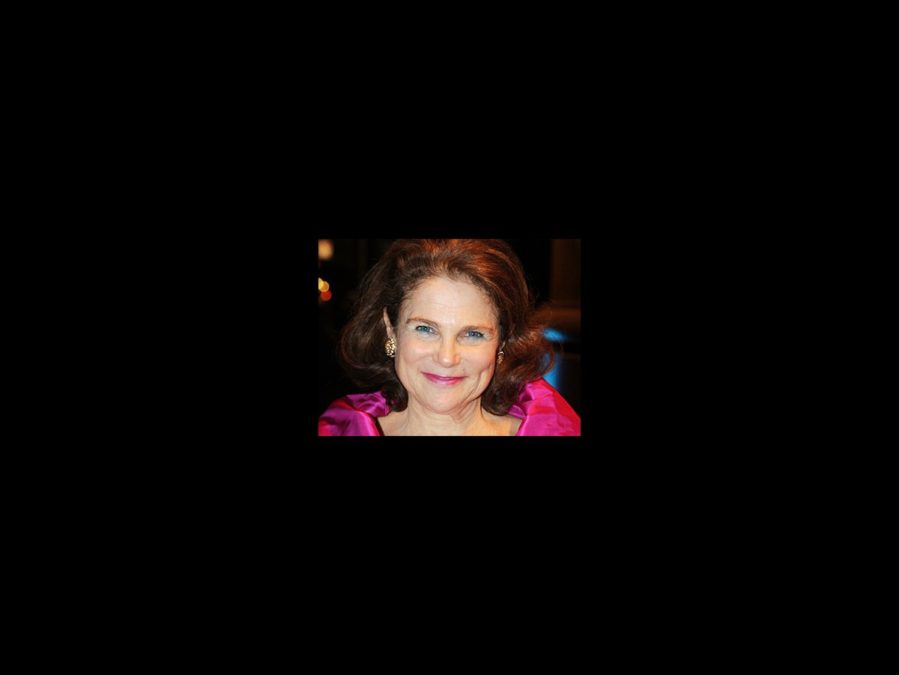 
Tovah Feldshuh is joining the circus! The four-time Tony nominee will star in the Broadway revival of Pippin, succeeding Tony winner Andrea Martin as the title character's grandmother, Berthe. As previously announced, Martin will depart the production on September 22 to star in the new Canadian sitcom Working the Engels. Feldshuh, who previously filled in for Martin during her vacation, will assume the role of Berthe fulltime beginning September 24.

Feldshuh last appeared on Broadway in Irena's Vow in 2009. She garnered Tony nominations for Lend Me a Tenor, Golda’s Balcony, Sarava and Yentl. Her additional Broadway credits include Rodgers & Hart, Dreyfus in Rehearsal and Cyrano. Her film and TV credits include As the World Turns, Kissing Jessica Stein, Lady in the Water, A Walk on the Moon, Covert Affairs and Beautiful People.